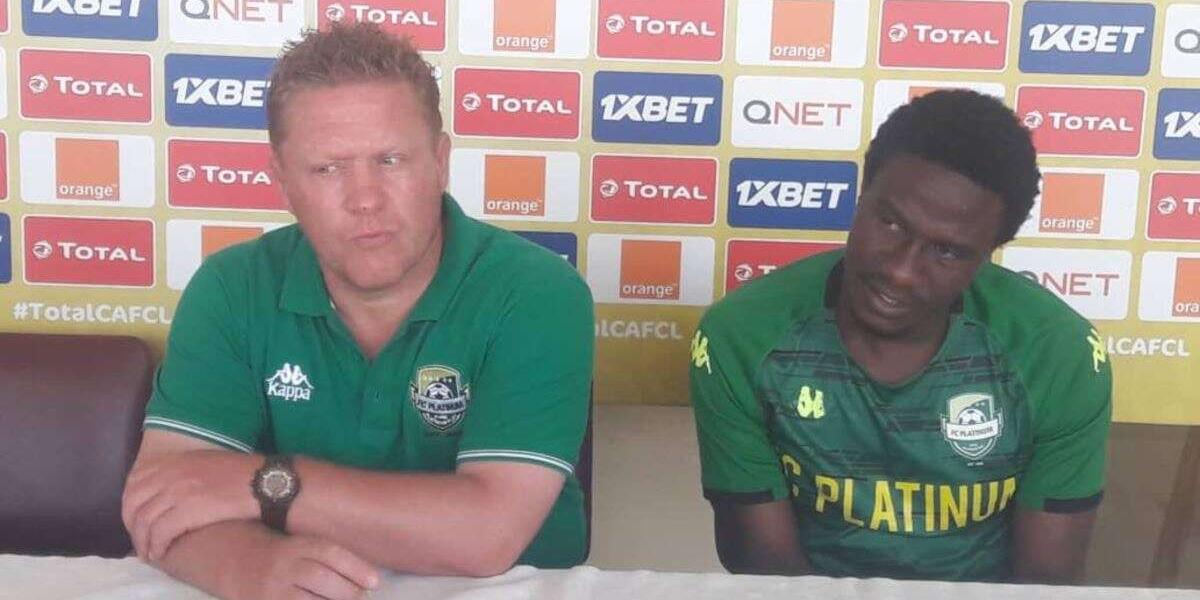 The Dutchman has a UEFA A license but only Pro license holders are exempted if one has trained outside Africa.

The development was revealed by the Zimbabwe Football Association (ZIFA) Communications and Competitions Manager Xolisani Gwesela on Tuesday. He said in a statement

The Confederation of African Football (CAF) has turned down Hendrikus Pieter De Jongh and FC Platinum’s request for an exemption to allow the head coach to sit on the bench during CAF Interclub matches.

De Jongh is a holder of a UEFA A license obtained in his native country Netherlands. A CAF A coaching license is a prerequisite for all coaches who participate in CAF inter-club competitions.

For coaches from other confederations and those who were trained outside Africa, only valid Pro license holders are exempted.

CAF Club Licensing criterion on Administration and personnel demands that all persons should be qualified for positions that they hold within football structures.

To complement CAF’s stance on promoting the professionalisation of the game, the Zimbabwe Football Association (ZIFA) has also been gradually enforcing club licensing dictates in the elite league.