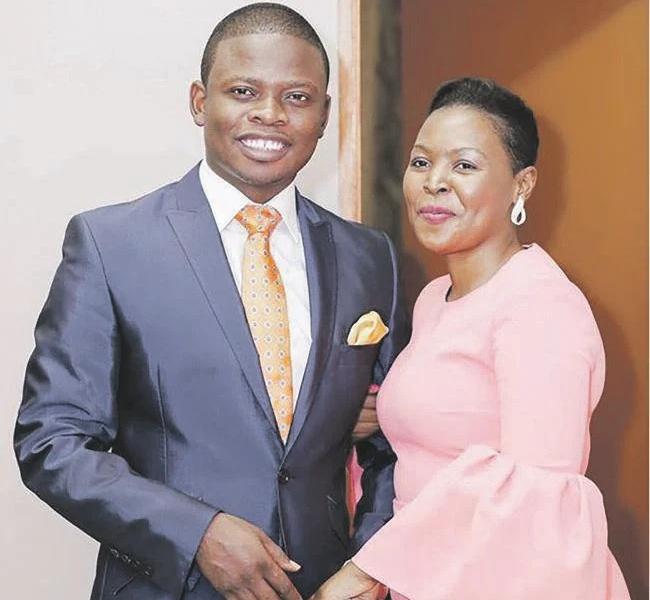 Self-proclaimed Prophet Shepherd Bushiri and his wife Mary handed themselves over to police in Lilongwe, Malawi on Wednesday.

Times 360 of Malawi posted on its social media channels that Bushiri and his wife had handed themselves over at Lilongwe Police Station this morning.

Bushiri and his wife left South Africa under unclear circumstances last week after they were granted R200 000 bail each.

The Enlightened Christian Gathering church leader, his wife and three others are accused of fraud involving around R102 million.

On Saturday, Bushiri said that they had fled because they believed their lives were in danger in South Africa and they would not get a fair trial.

Meanwhile, the Gauteng High Court in Pretoria on Wednesday issued warrants of arrest for the Bushiris, when it emerged they had not appeared for their Friday check-in with police.