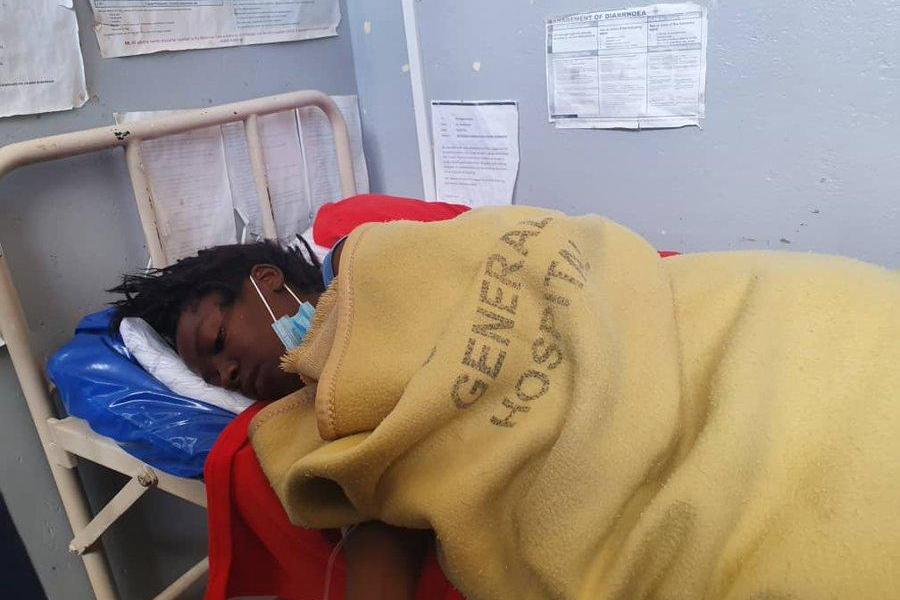 The mother who allegedly beheaded her four children last week in Chivhu before setting her home on fire told a magistrate on Friday that she did not need legal representation.

The court was held on her hospital bedside at Chivhu General Hospital where she is recovering from a failed suicide attempt by gulping rat poison. Marizani told the court:

I have understood the charge read to me and everything else that has been said but I don’t need a lawyer to represent me.

She was not asked to plead and was remanded in custody to November 27, 2020.

Marizani’s four children were buried at the local cemetery on Saturday in her absence despite informing Deputy Minister of Health and Child Care, John Mangwiro that she wanted to witness the burial.