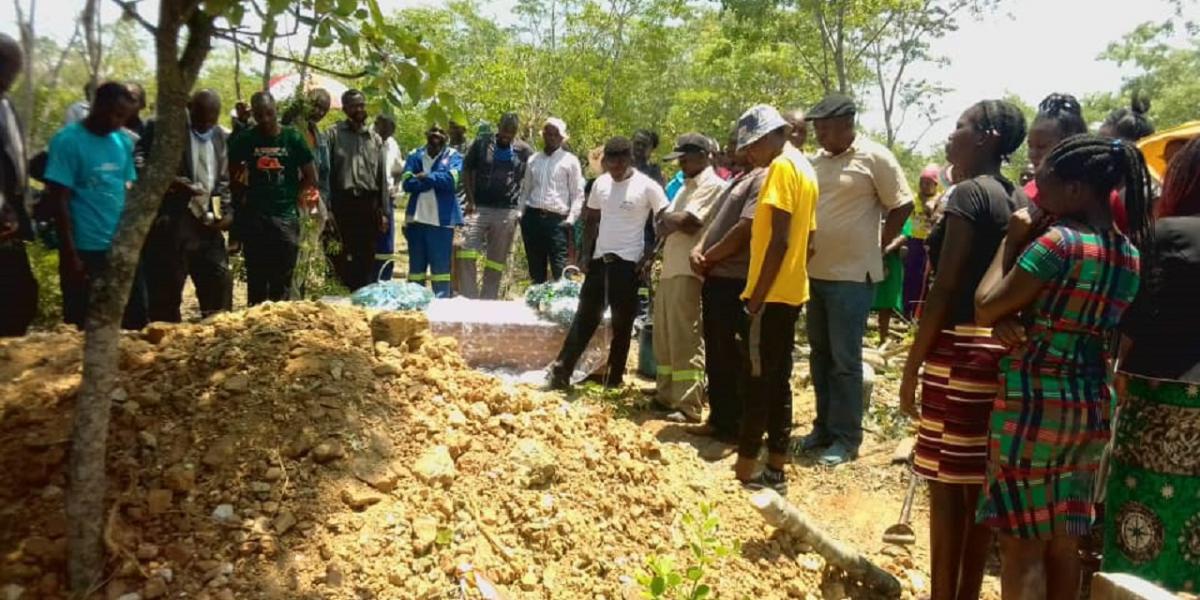 The family of a man who was killed in cold blood by police in a case of mistaken identity in Mberengwa early this month said the Zimbabwe Republic Police (ZRP) never bothered to assist with the burial or even apologise for the heinous crime.

He was responding to a knock on the door by police officers who were looking for armed robbers who had robbed a fuel tanker when one of the officers pumped four bullets into his chest. He died instantly.

We are devastated by the killing of our son. We expected the Police to at least come and apologise.

They did not even offer their condolences. It is like they killed a dog and yet this was an innocent man?

Ass Comm Nyathi however, said that the family can raise any queries that it has with the Officer Commanding District, Chief Superintended Makusha.