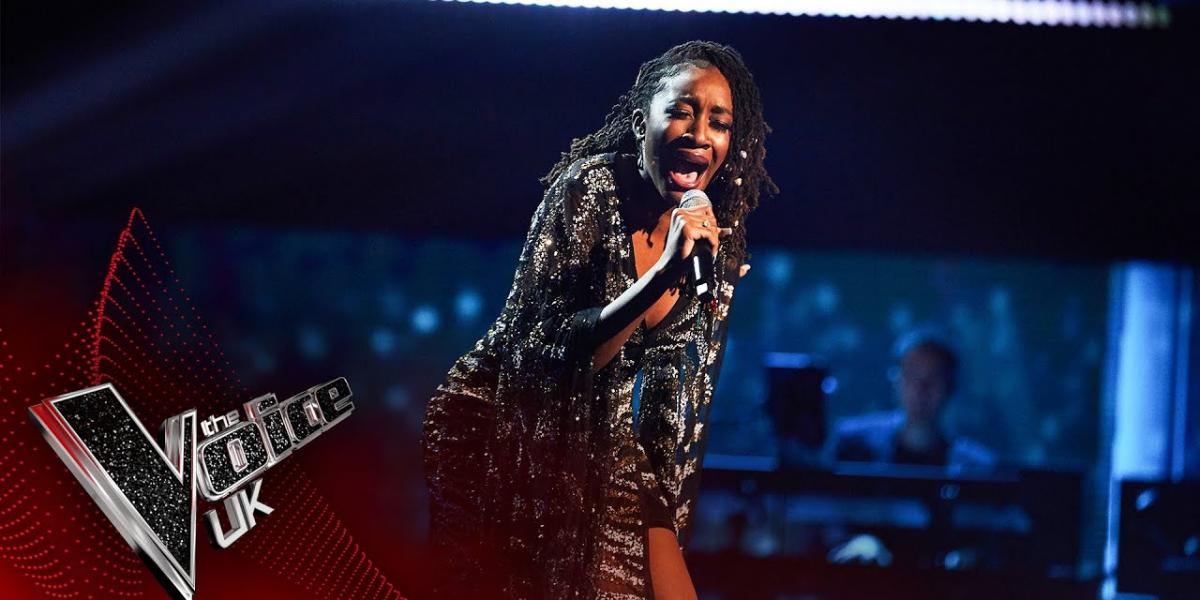 Zimbabwean-born Blessing Chitapa, 18, has been crowned as the winner of The Voice UK.

She was named as the winner during Saturday’s socially-distanced episode of the ITV talent competition.

Chitapa was chosen as the victor by the programme’s virtual audience, who voted for her to win.

She saw off competition from Jonny Brooks, who was coached by Sir Tom Jones, in the final.

Chitapa, who lives in Dudley in the West Midlands, sang Robbie Williams’ Angels and James Bay’s Hold Back The River in the final.

The latter song was a duet with her mentor Olly Murs. Following her win, Blessing said:

I am so proud of how far I have come and I’m so intrigued to see what the future holds for me.

Chitapa grew up in Zimbabwe until the age of seven then moved to the UK in 2009. Her passion for music is integral to her upbringing in a family of gospel singers.

As the daughter of a pastor and reverend at a local church in Dudley, Blessing says faith plays a massive role in her life and her success so far.