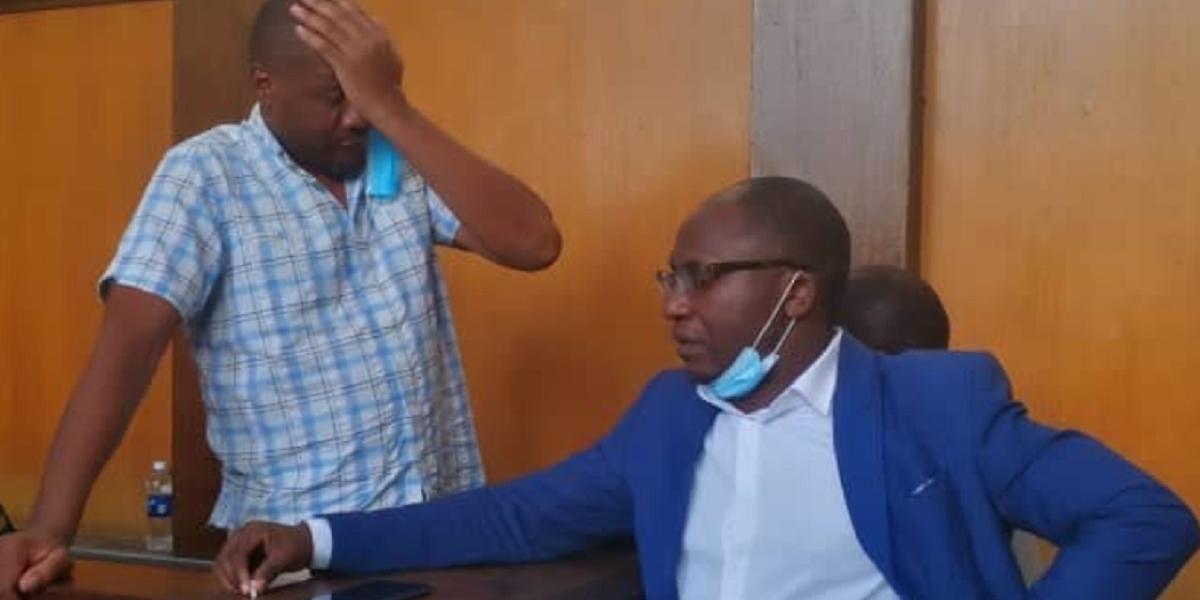 The United States Embassy in Harare has claimed that jailed journalist Hopewell Chin’ono is being punished for exposing corruption in the country.

Chin’ono was initially arrested on 20 July for rallying the citizenry to participate in the foiled 31 July anti-corruption protests and would spend over a month in prison.

He was later released on bail but was arrested again for obstruction of justice and violation of his bail conditions after he allegedly posted a message on his Twitter account intending to prejudice the matter in which Zimbabwe Miners Federation leader Henrietta Rushwaya is currently appearing at Harare Magistrates Court on charges of smuggling gold out of Zimbabwe.

The state says Chin’ono created some communication lines with some unnamed National Prosecuting Authority (NPA) officers and got confidential prosecutorial deliberations which he published on Twitter on 25 October 2020 to the effect that Rushwaya was going to be granted bail without any opposition by NPA officers.

Chin’ono has so far been denied bail with courts and state agreeing that the CNN Africa Journalist of the year would violate his bail conditions once again. The US Embassy posted on Twitter saying journalism was not a crime. The Embassy said:

Punishment for fearless reporting on corruption and the abuses of power in Zimbabwe continues for @daddyhope. Journalists need protection – not victimization for exposing the truth about corruption. #JournalismIsNotACrime

The foiled 31 July anti-corruption protests were convened by Jacob Ngarivhume of opposition Transform Zimbabwe following Chin’ono and other media houses’ exposure of grand corruption by some senior government officials.

The disclosure resulted in the dismissal of some government officials within President Emmerson Mnangagwa’s circles including then Minister of Health and Child Care Dr Obadiah Moyo who is facing corruption charges after he allegedly misused states funds meant for the procurement of coronavirus equipment.

One Comment on “US: Chin’ono Punished For Fearless Reporting On Corruption”

US: Chin’ono Punished For Fearless Reporting On Corruption