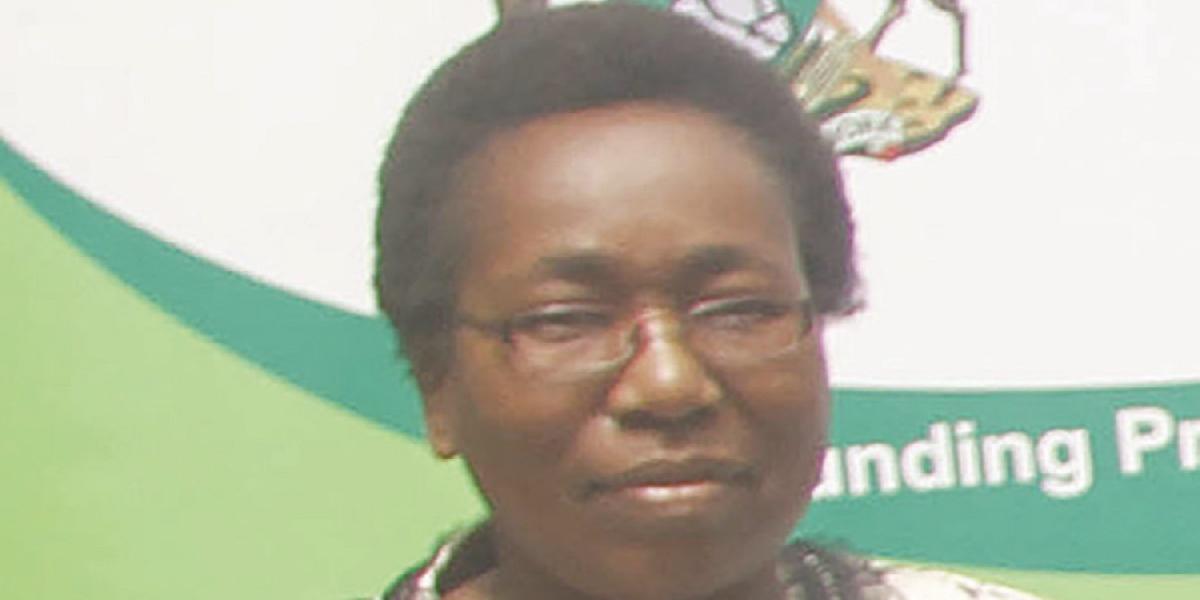 Justice Benjamin Chikowero has become the second judge to recuse self from Justice Erica Ndewere’s case after Justice Moses Foroma said he could not handle the matter involving a colleague.

Chikowero also argued that Ndewere was his colleague whom he had worked with for many years, therefore, he will be violating the principle of nemo judex in sua causa (there will be conflict of interest).

This is happening when Justice Ndewere recently filed an application challenging Chief Justice Luke Malaba’s order to have her investigated for alleged misconduct and to have a sitting judge to investigate her.

Rescuing himself from the case, Justice Chikowero said:

I sit on the High Court bench. So does the applicant (Justice Erica Ndewere). We are both stationed in Harare. She is my colleague.

I was appointed to this bench on December 14, 2017. Since then, I have always been paired with applicant (Justice Ndewere) on the urgent judge duty roster. She is the senior judge. I am the junior judge.

This means the applicant has been my professional partner on that roster ever since I became a judge of this court. Professionally, I am, therefore, closely linked to the applicant.

Judicial office is a public trust. My view is that my continued sitting in this matter would not maintain public confidence in the Judiciary.

It would actually be an embarrassment to the Judiciary. It would bring the Judiciary into disrepute. Whatever my decision in the matter, justice would not be seen to have been done.

Justice Ndewere is accused of gross misconduct in the performance of her duties after she allegedly caused the setting aside of the jail term of a thief, Kenneth Majecha, referred the case back to the lower court for re-sentencing and recommended that he should perform community service on the basis that he was a youthful first offender.

The Judicial Service Commission argues that Justice Ndewere was wrong about Majecha being a first offender as he had three previous convictions.

Justice Ndewere, however, believes she is being victimised for refusing to take orders from Chief Justice Malaba to deny bail to former Tourism minister Priscah Mupfumira and MDC Alliance deputy chairperson Job Sikhala.

One Comment on “Judge Recuses Self From “Colleague” Ndewere Case”