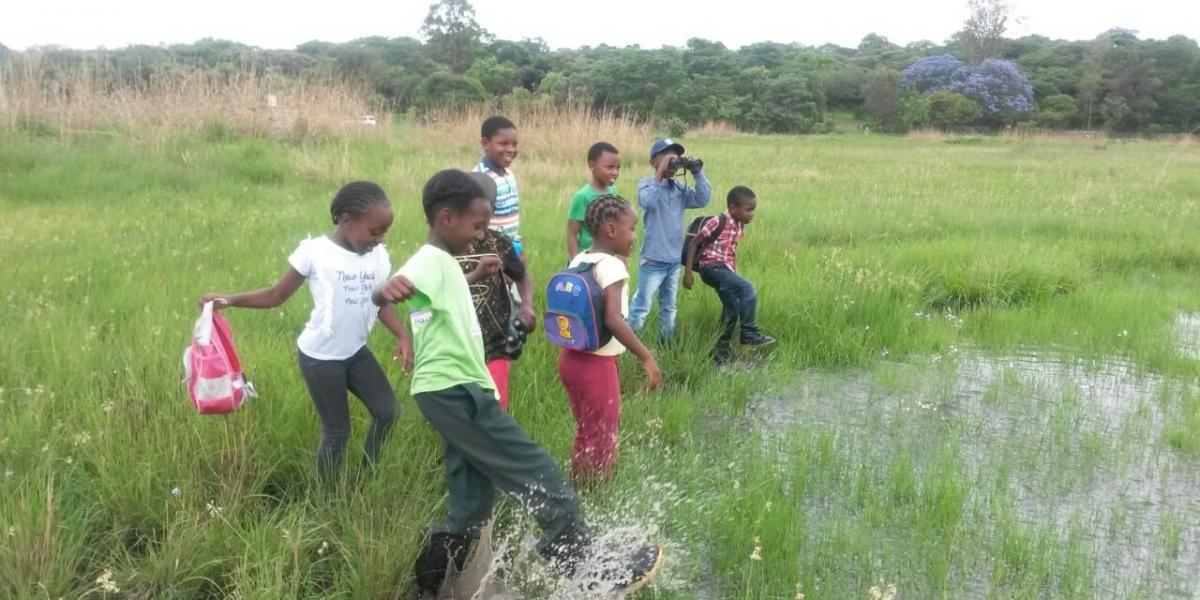 The Harare City Council (HCC) has warned residents against cultivating on wetlands or close to water bodies.

In a statement this Friday, HCC said those who disregard the warning will have their crops destroyed without any compensation.

The local authority reiterated the importance of wetlands in preserving natural ecosystems and noted the damage that has been done to Lake Chivero, Seke and Harawa dams through stream bank cultivation and damage to wetlands. The statement by HCC read:

The City of Harare would like to advise residents and all those practising agriculture on wetlands and stream banks to desist from doing so with immediate effect.

Failure to take heed of this instruction will result in your crops being slashed without any further notice or compensation.

The role of wetlands and public streams in the sustenance of human life cannot be overemphasised.

There is increased siltation of our rivers or raw water sources, in particular, Lake Chivero, Seke and Harawa dams, reducing their capacity.