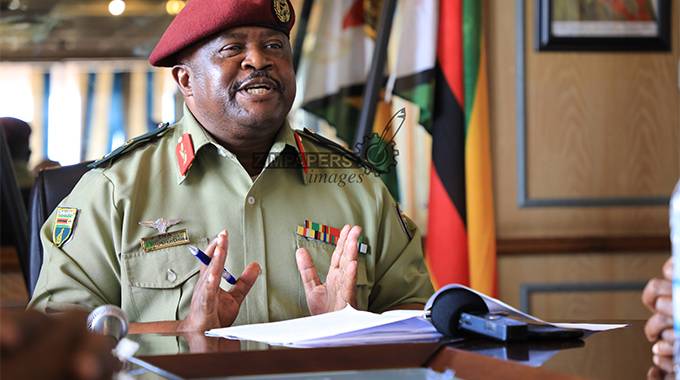 The Zimbabwe Embassy has resumed consular services in Eswatini and Mozambique, Zimbabwe’s ambassador to Mozambique Douglas Nyikayaramba has confirmed.

The operations resumed this week following their suspension at the peak of coronavirus-induced lockdowns across the SADC region.

Nyikayaramba revealed that a team of four officers from the embassy in Maputo had since travelled to the Kingdom of Eswatini (formerly Swaziland) to provide consular services to Zimbabweans living there. He said:

An estimated 300 nationals were served over a two-day period between 9 and 10 November.

The consular visit was in response to a request made by the Association of Zimbabweans resident in eSwatini.

We have noted that there is a need for the revival of quarterly visits to reduce the backlog.

The consular services are sort of seasonal, towards holidays when people want to travel, end of the year and beginning of year/school calendar.

Since the beginning of the lockdowns in March, the embassy has facilitated the repatriation of over 400 Zimbabwean nationals from Mozambique and 80 others from Eswatini, Nyikayaramba said.