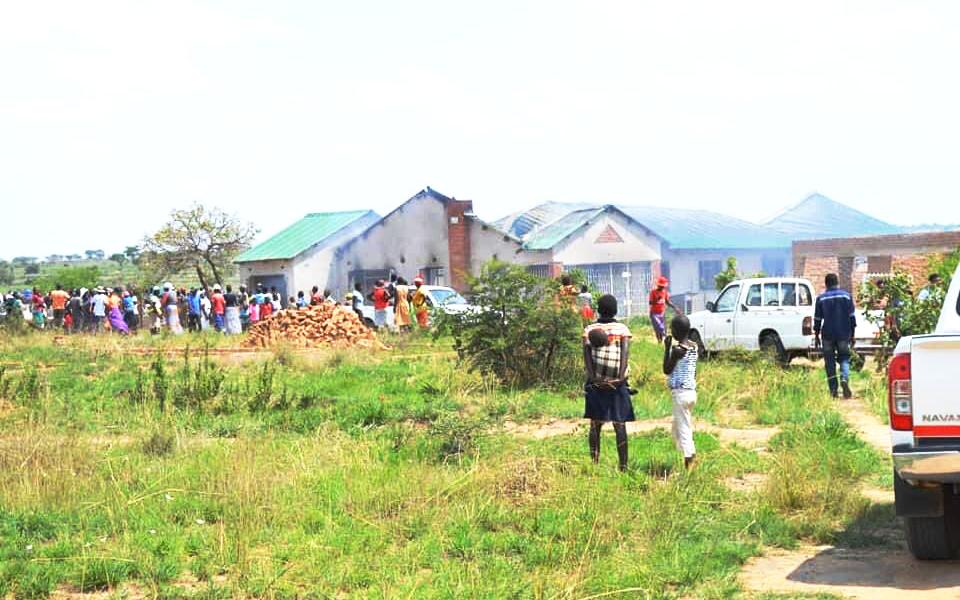 Lameck Brande, the husband of the woman who killed their four children at their home in Chivhu on Wednesday said he is still to come to terms with what transpired as he never expected that his wife would harm their children.

Speaking from his Highview residence in Chivhu this Thursday, Brande said whenever he had an argument with his wife, she threatened to leave him with nothing but he never suspected that “nothing’ meant no children. He said:

I never imagined that she would go to the extent of killing our children. I am in pain.

Brande said the burial of the quartet will be done once all processes have been completed.

Meanwhile, Brande’s wife, Emelda Marazani, has blamed him for the unfortunate incident though she regrets killing the children.

Marazani is currently admitted at Chivhu General Hospital where she is receiving treatment after a failed suicide attempt soon after killing the children yesterday.

Hubby Of Woman Who Beheaded Her 4 Children Speaks