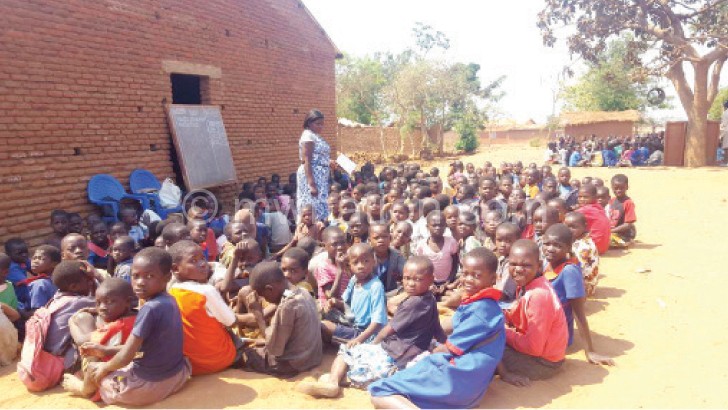 Schools heads and ZANU PF activists in rural areas are reportedly threatening absentee teachers with unspecified action if they do not report for duty.

Progressive Teachers Union of Zimbabwe (PTUZ) national co-ordinator Harison Mudzuri on Tuesday told NewsDay that the government has resorted to its default mode of using coercion and bullying tactics to force teachers to go to work without addressing their concerns.

Mudzuri however, maintained that no amount of intimidation would force teachers to go back to work until the government addresses the issue of incapacitation. Mudzuri said:

We have so far received reports, especially from rural areas, of teachers who are being threatened with unspecified action by school heads and people from a certain political grouping for exercising their constitutional rights.

It is now clear that the government is determined to use the usual methodologies of bullying and coercion to open schools without any consideration of the teachers’ welfare and health or addressing their grievances.

Cabinet announced yesterday that it had awarded a 10 per cent risk allowance for teachers while proposing a 40 per cent salary increase for civil servants which will result in the lowest-paid employee getting over $14 500.

Teachers have refused to take the offer, insisting on the restoration of their pre-October 2018 salaries which ranged between US$520 and US$550 per month.