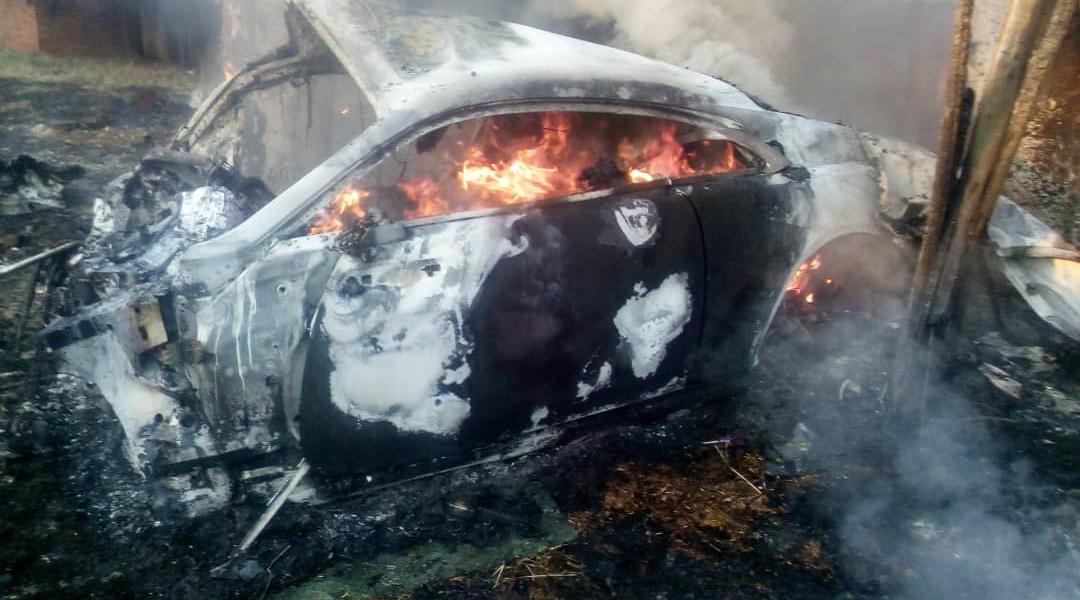 The late Mitchelle “Moana” Amuli’s younger sister, Tatenda Gudza (23) said her elder sister was living in South Africa with her fiancée and only came to Zimbabwe for her birthday, which was on Friday, two days before she was involved in a fatal car crash.

Gudza told the Daily News that Moana’s fiancée okayed the trip but when she met her, Moana was a completely changed person and she thought that her sister’s changed demeanour were merely mood swings since she was six months pregnant. Gudza said:

I grew up with Moana and I know all her traits. I know her as a nice and caring sister who believed in working hard for the family, but on this day she was moody and difficult to deal with or understand.

I thought they were mere mood swings since she was six months pregnant,” the heartbroken Gudza further said.

We had a number of misunderstandings on the day of the party. I told her I was not comfortable with her relationship with Genius, but she tried to calm me down, saying he was a nice person.

I tried in vain to convince her to cancel the party since the police had harassed us several times at the club.

To make matters worse, Ginimbi arrived around 1 am on Sunday. He was the one who insisted the party should go on despite police orders to stop it.

Gudza said she was not comfortable with Ginimbi and had dissuaded Moana from getting onto Ginimbi’s Rolls Royce when he headed for Domboshava on the fateful day.

She said when she heard that Ginimbi was involved in a car accident, she never thought Moana was among the victims as she had told her that they will meet at home.

Meanwhile, Moana’s burial will take place later this month as her family is conducting DNA tests amid claims that the results will come out in a fortnight.

She will be buried at Zororo Memorial Park near Chitungwiza.

One Comment on “Moana Was 6 Months Pregnant, Boyfriend Okayed Trip To Zim”