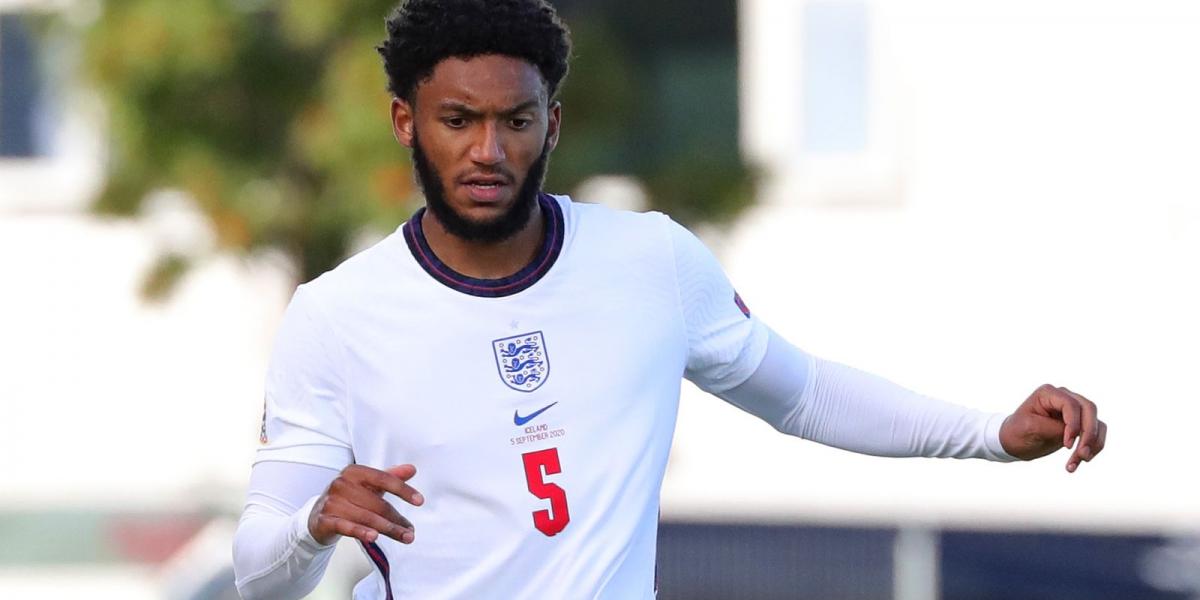 According to SkySports, Gomez’s injury is potentially serious, though the FA has yet to comment on the incident.

Gomez is understood to be receiving treatment, while the extent of the injury is being assessed.

Liverpool are already without Virgil Van Dijk for the rest of the season after he suffered a severe knee injury against Everton last month while Trent Alexander Arnold suffered a calf injury on Sunday which is expected to keep him out for over a month.

Brazilian central midfielder Fabinho, who deputised at centre-back following Van Dijk’s injury, is also injured but expected to return to action after the international break.

Gomez has started all but one of Liverpool’s Premier League fixtures this season. Joel Matip, who also returned from a long layoff on Sunday, is currently Liverpool’s only fit recognised centre-back.

In Matip, Fabinho and Van Dijk’s enforced absence this season, Gomez has been paired with either Rhys Williams or Nathaniel Phillips.

Liverpool are just a point behind league leaders Leicester, who they face in their next match, on November 21.