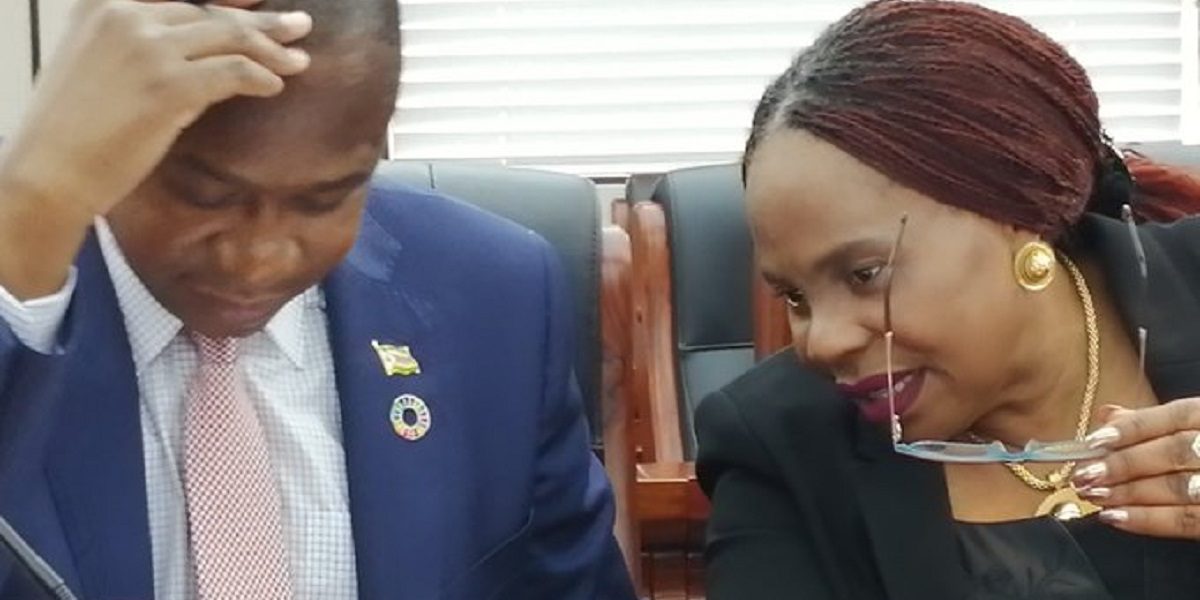 All government workers have been awarded a 40 percent salary increment while teachers would be awarded a further 10 percent risk allowance.

This comes when teachers have since the reopening of schools on 28 September been refusing to go back to school citing poor salaries and working conditions.

The Minister of Information, Publicity and Broadcasting Services, Senator Monica Mutsvangwa made the announcement on Tuesday during a post-cabinet media briefing. Said the minister:

Noting its obligations to pay a decent wage, Government has reviewed upwards, the salary increase offer to civil servants by 40 percent which will be awarded to deputy director grade and below,” said Minister Mutsvangwa.

In addition to the salary increase, the teachers will also be awarded a 10 percent risk allowance. The new basic salary package for a teacher is $18 237, which is above the Poverty Datum Line (PDL).

This means that the compounded review percentage of the teacher grade salary is 1 284 percent since the beginning of the year. The lowest paid civil servant will receive a salary of $14 528. This is effective from November 1, 2020.

Since last year, there has been a stand-off between the government and workers who have been declaring incapacitation.

They argued that their salaries had been eroded by inflation that has been soaring in the past 24 months.

Authorities introduced a number of measures including cheap transport, garrison shops for the security sector and Cost Of Living Adjustment (COLA) in an endeavour to cushion them from the bumps of life but they have not had the intended effect.