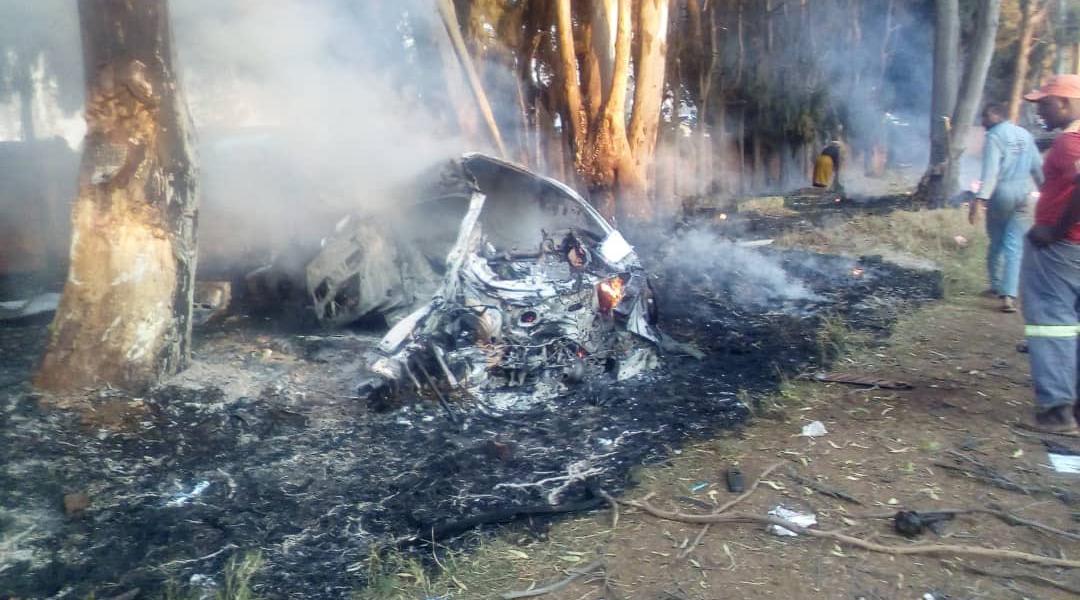 The autopsy results showed that Ginimbi died from internal bleeding, and this puts to rest various conspiracy theories flying around about the cause of his death.

According to online sources, hemorrhagic shock occurs when the body begins to shut down due to large amounts of blood loss.

Meanwhile, Ginimbi’s burial will take place on the grounds of his Domboshava mansion, as per his instructions before he died.

Ginimbi is also said to have instructed his family no to rush his burial as “many people will come from all over the world”.

The controversial businessman died on Sunday between 5 am and 6 am when his Rolls-Royce hit a Honda Fit and veered off the road before hitting a tree along Borrowdale Road.

Eyewitness accounts have indicated that Ginimbi was pulled out of the wreckage alive but died shortly afterwards. His colleagues, Malawian Limumba Karim, Mitchelle “Moana” Amuli and popular Mozambican model Alichia Adams, were trapped in the car and were burnt beyond recognition when the car burst into flames.

3 comments on “Cause Of Ginimbi’s Death Revealed”