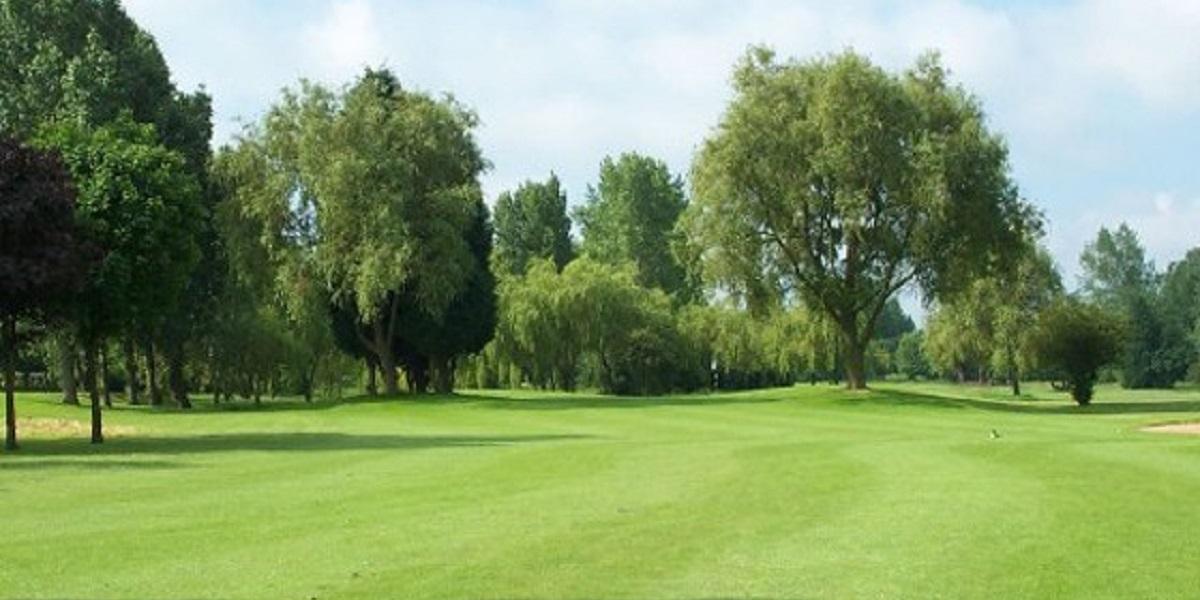 Warren Hills Golf Club is facing eviction from its premises in Warren Park after it refused to pay rentals for the premises.

A Harare property developer, Sunshine Development (Pvt) Ltd, has petitioned the High Court seeking an order to evict the club.

The developer argued that the club was of the mistaken belief that the land belonged to the City of Harare whereas the land was privately owned. Sunshine Development said:

Defendant (Warren Hills Golf Club) has been in occupation of the premises by virtue of a lease agreement between it and City of Harare, the previous owner of the land, which lease of agreement expired on April 30, 2019.

From April 30, 2019 to date, defendant holds no valid lease with the plaintiff (Sunshine Development (Pvt) Ltd) and has spurned all efforts by the plaintiff to sign a lease and has not been paying any rentals to plaintiff.

The developer argues that Warren Hills Golf Club is refusing to vacate the property prejudicing the company of a rental base sum of US$460 per month which is the current monthly rental value of the premises payable in local currency at the equivalent auction rate.