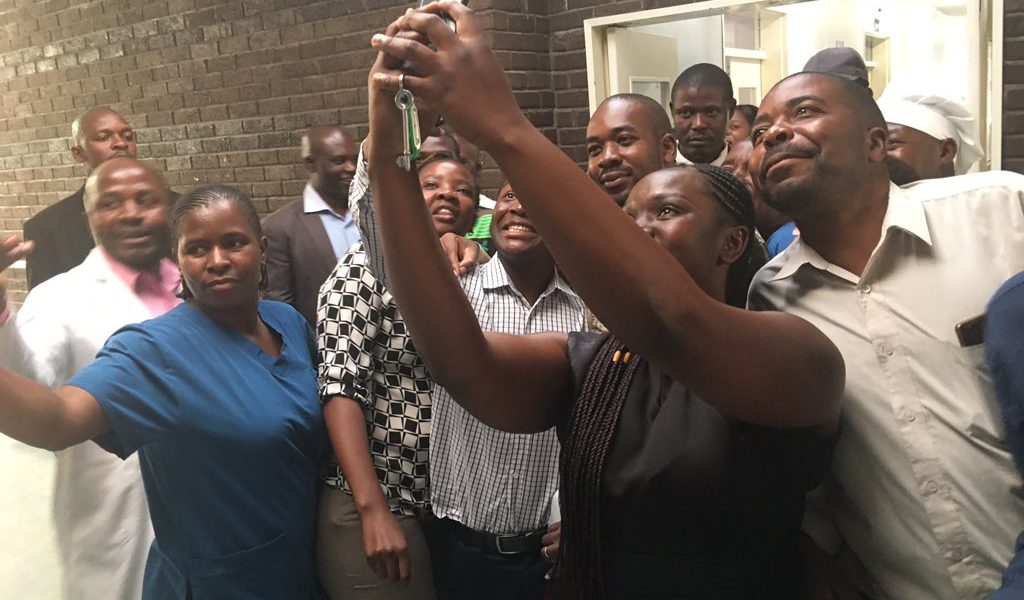 The National Arts Council of Zimbabwe (NACZ) has sent its condolences to the Boora family following the death of veteran actor and comedian Lazarus Boora, 47, popularly known as Gringo.

Gringo succumbed to stomach cancer yesterday morning with Dr Johannes Marisa who was treating him saying the cancer had already spread to some parts of the body when he was sent to Westview Clinic in Zimre Park, Ruwa.

In its message to the Boora family, NACZ said the arts sector had been robbed of one of the most recognisable TV personalities. Reads the statement:

The NACZ management and staff would like to express their sincerest condolences to Amai Boora and the Boora family, the arts fraternity and the nation at large following the passing on of one of the country’s most recognisable television personalities.

Gringo rose to fame in 1997 when he took the leading role in Enock Chihombori‘s drama series ‘Gringo.’

He is scheduled to be buried on Thursday at his rural home in Rukweza, Rusape.