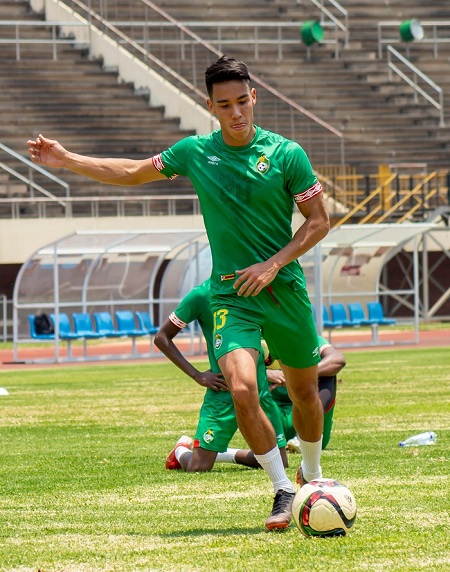 Zimbabwe’s senior national football team, The Warriors, was expected to leave for Algeria this Tuesday evening aboard a chartered flight, for their Afcon Group H qualifier against the Desert Foxes in Algiers on 12 November.

The match would be played at the 5 July 1962 Stadium (Stade Olympique 5 Juillet 1962) on Thursday evening.

Four players from the 24-man provisional squad that was announced last week have been dropped, with Victor Kamhuka the only one addition to the team.

US-based stars Tendai Jirira and Tatenda Mkuruva failed to travel to Zimbabwe due to restrictions caused by the coronavirus.

Midfielders Marshall Munetsi and Butholezwe Ncube picked injuries and will also not fly out with the team.

Zimbabwe and Algeria’s last meeting came at the 2017 AFCON finals in Gabon where the match ended in a 2-2 stalemate.

Here is the Warriors travelling squad:

Full List Of The Warriors Squad Travelling To Algeria