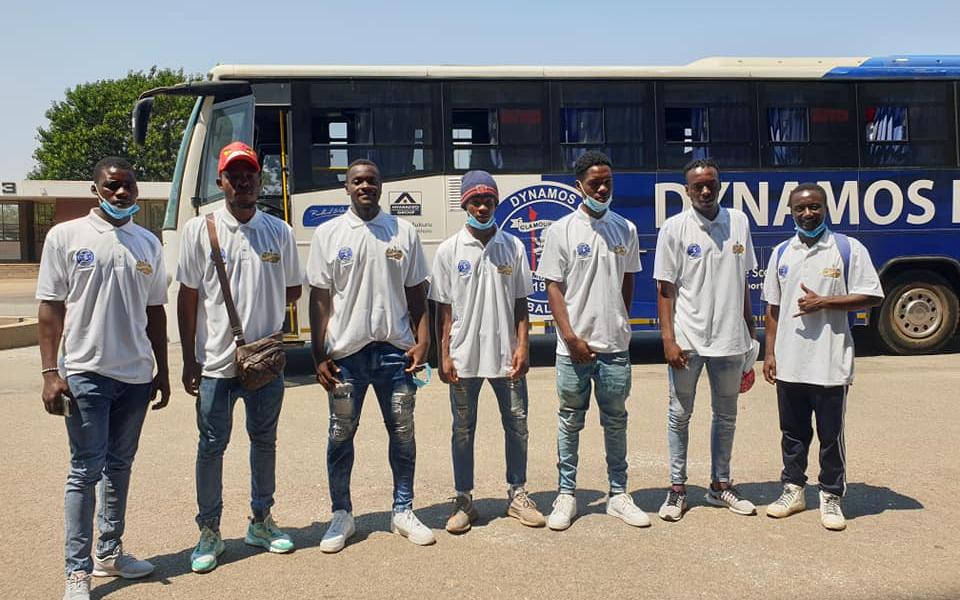 Dynamos Football Club has announced that its first team will start group training this Tuesday at 9:30 am under the guidance of Naison Muchekela as Tonderai Ndiraya is part of Warriors technical team.
In a statement, the club said Division two side coach Norman Taruvinga will be part of the technical staff while the search for an assistant coach is still on.
The development comes after the Sports and Recreational Commission (SRC) in October announced that domestic football both training and competitions will with immediate effect resume in a phased approach.
In its memo, the SRC observed that assessments will be made at “initial phase” to establish the possibility of resuming all football activities.
The starting of the local league, the Castle Lager Premier Soccer League’s 2020-21 season which was initially scheduled to begin in March, was suspended indefinitely following the outbreak of the coronavirus pandemic that has killed about 280 people in the country.
Dynamos will be seeking to win this season’s title after series of trophyless years.
More: Dynamos FC Twitter