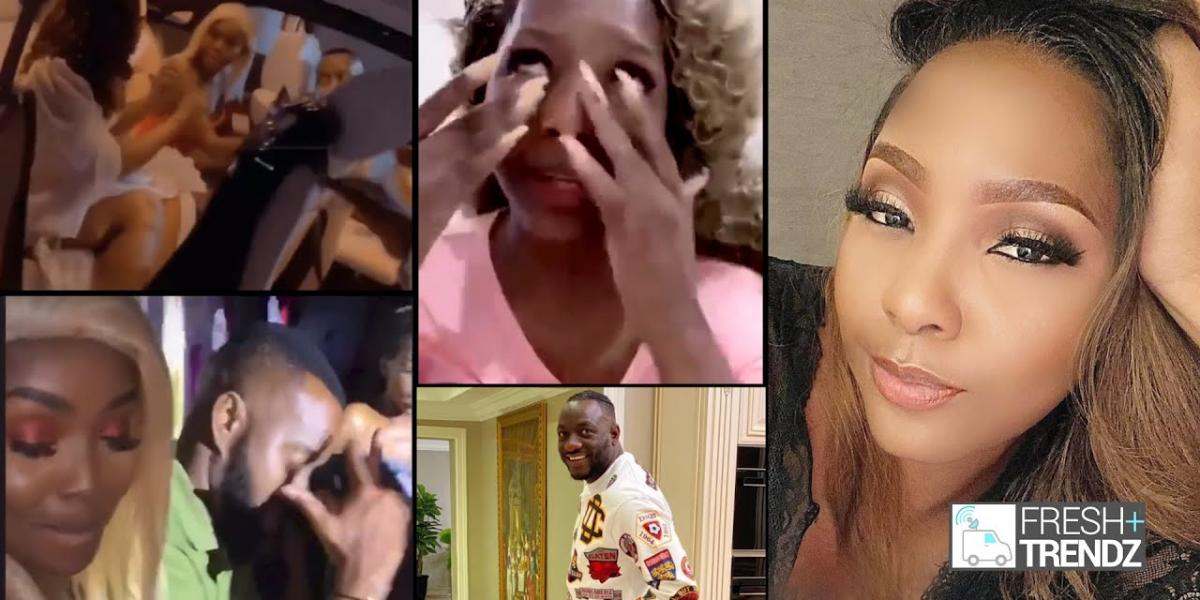 Moana, a fitness bunny who died in Genius Ginimbi Kadungure’s Rolls Royce after the car was involved in a head-on collision before veering off the road on Sunday had earlier posted a video claiming she had had a scary dream. Narrating the dream, she said she felt like she was short of breath and was screaming for help. Witnesses said they arrived at the scene when she and others in Ginimbi’s car were still alive, screaming for help but they failed to open the doors of the car. The vehicle eventually exploded. Watch the video below for more.

2 comments on “WATCH: “Was Screaming For Help” Moana Narrating Her Dream”