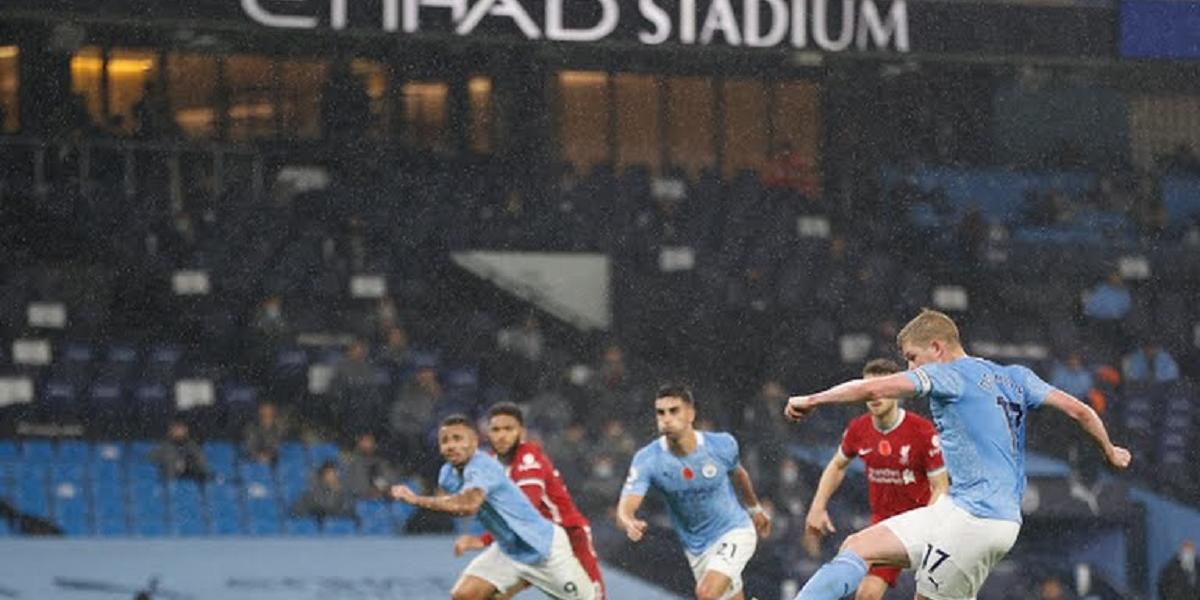 However, the hosts wasted a golden opportunity to edge their noses in front when Kevin De Bruyne missed from the penalty spot just before half-time.

Below are results of some EPL matches played Saturday and Sunday.

Leicester is on top of the table with 18 points followed by Tottenham and Liverpool who both have 17. Southampton, 16, and Chelsea, 15, complete the top 5.