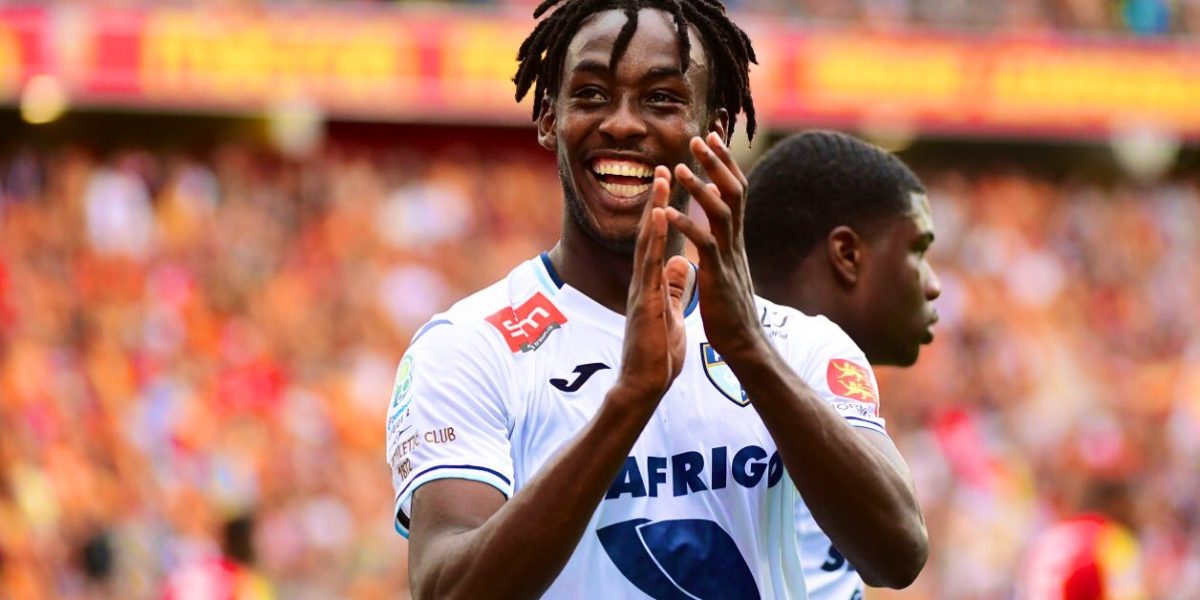 Warriors striker Tino Kadewere on Sunday night came off the bench to score a brace to seal Lyon’s victory against rivals AS Saint-Étienne. Lyon won the match 2-1.

His performance warranted him a Man of the Match (MOTM) award. Kadewere scored in the 65′ and 74′ after he was introduced in the 57′ minutes.

The brace was Tino’s 3rd League goals 9 in appearances.

Kadewere joined Lyon last season but would spend the rest of the season at former club Le Havre on loan.

His performance is a major boost for Zdravko Loga Logarusic as the Warriors are scheduled to play the Desert Foxes of Algeria in back-to-back AFCON qualifiers this month.