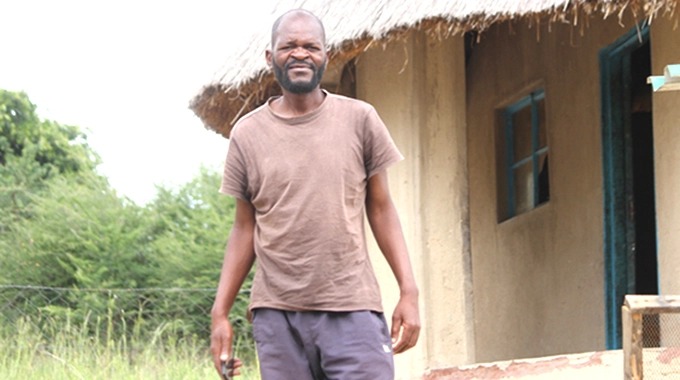 Lazarus Boora who was admitted at Westview Hospital in Zimre park died this morning, a close family member confirmed to The Herald.

Gringo has for a prolonged period of time been suffering from stomach and renal complications. Dr Johannes Marisa, who had undertaken to help treat Gringo following an appeal by the family last week when his condition deteriorated, said not much could have been done as the cancer had spread to other body parts. He said:

Gringo had stomach cancer which had already spread to some parts of the body. We did the scan and the results came (but were not good) and like I said, I could not share with the media before the family.

His death comes after social media was on Sunday awash with messages claiming that he was dead when he was actually still alive.

This week has been a bad day for Zimbabwe’s arts sector after Genius Ginimbi Kadungure who was a sponsor to some local artists died in a road accident with three friends on Sunday.

Gringo hogged the limelight in 1997 when he featured on Enock Chihombori‘s drama series ‘Gringo’ as the lead character.

2 comments on “Actor Gringo Has Died”