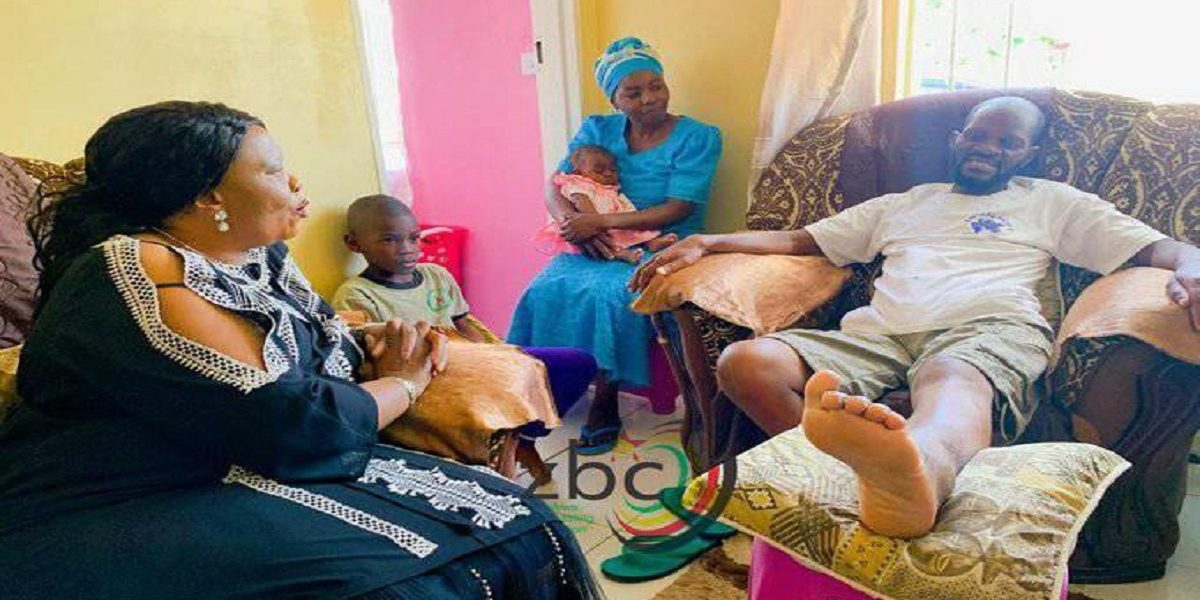 Zimbabwean comedian popularly known as Gringo died Monday morning aged 47 after a long battle with stomach and renal complications. We list below five things you probably did not know about Gringo.