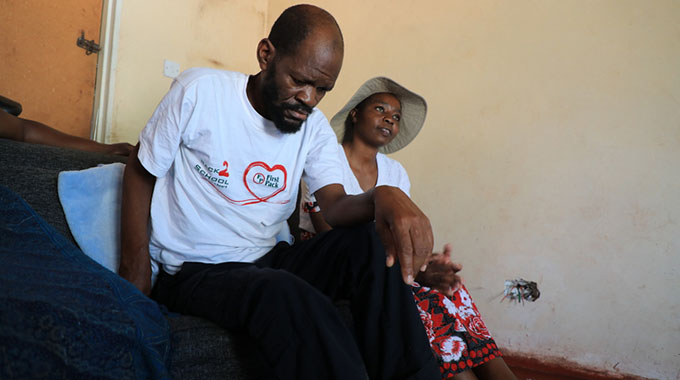 Contrary to social media rumours, Gringo is not dead.

The doctors attending to Lazarus Boora (Gringo’s real name) confirmed on Sunday morning that it was fake news that the actor had died.

One of the doctors, Dr Marisa told H-Metro today:

Gringo has just finished his breakfast after going through his morning x-rays.

“People should not spread lies.’

Gringo was was taken ill last week after his family appealed for help with his medical bills. A GoFundMe campaign was launched to help raise the money. He was admitted soon after with local doctors pledging to treat him at no cost to him.

On Saturday, 7 November, Gringo revealed that he was recovering:

I was sick, I was in pain, but now I am feeling better and I would like to thank the doctors for all that they have done and are doing for me.