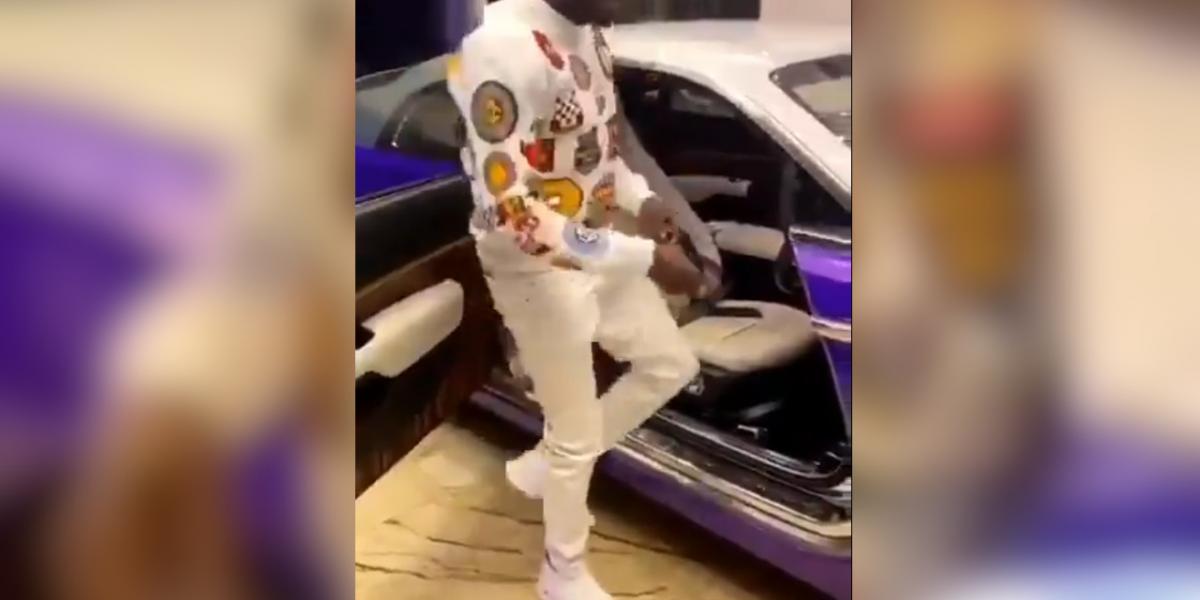 The video of Ginimbi‘s last status on social media before he died that same night in a car crash that also took the lives of his 3 friends.

In the status video Ginimbi’s said he was heading out in his Rolls Royce to celebrate the birthday of a friend, Moana.

In the morning of the 8th of November around 5 AM, the Rolls Royce collided with another car resulting in the car crashing into trees and bursting into flames. Ginimbi was thrown out of the vehicle and died on the spot.

His friends who were in the car, 3 ladies, also lost their lives in the burning car. Moana was among the dead.