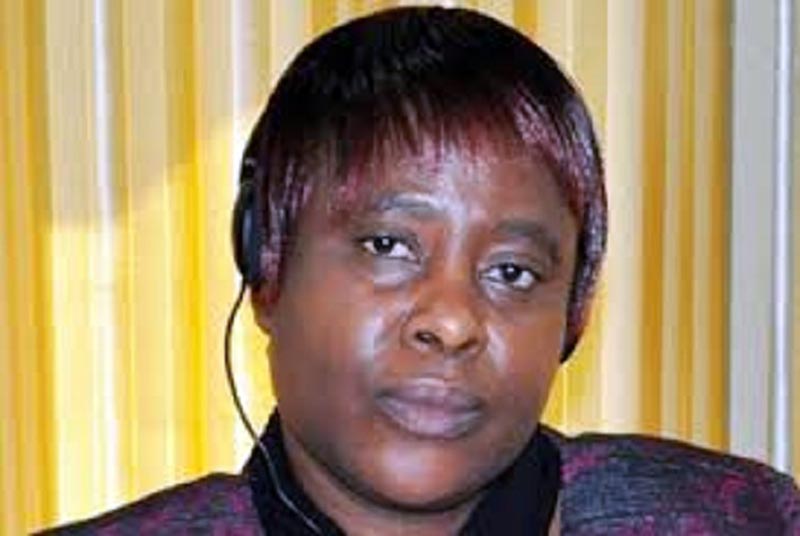 Florence Ziyambi, the estranged wife of Justice, Legal and Parliamentary Affairs minister Ziyambi Ziyambi, has accused the Cabinet minister of engaging in an extra-marital relationship with an official from the Sheriff’s office.

Florence alleged that Minister Ziyambi has been using her lover to falsify information on return of services in the couple’s on-going divorce matter.

She said Ziyambi was lying before the court to please his mistress as he was fond of embarrassing her [Florence].

Florence made the remarks in her opposing founding affidavit after Ziyambi approached the High Court seeking leave to serve her with divorce summons through publication in local newspapers.

In his application before the High Court, Ziyambi argued that he had attempted several times to serve the divorce summons to Florence, in vain.

High Court judge Justice Jacob Manzunzu granted Ziyambi’s application on 2 November 2020 and allowed him to serve the divorce summons through the newspapers.