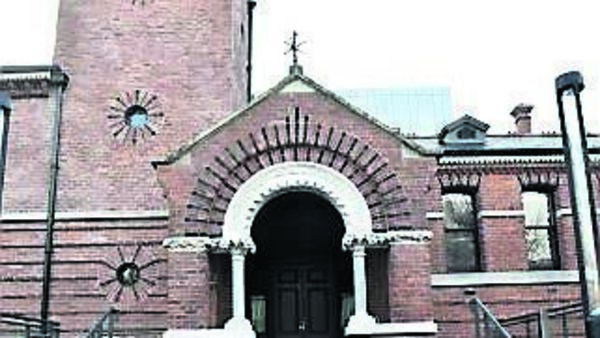 A Zimbabwean-man based in Ireland was on Friday jailed two years for attacking and injuring a man he thought was having an affair with his wife.

Mguni allegedly called to the home of the victim, who he headbutted, caught by the neck, and lifted off the ground, chased up the street, knocked to the ground, kicked in the head, and then when he was on the ground, stomped on his head twice.

The incident occurred on 8 June this year and his lawyer Patrick Silke said Mguni believed that the other man had been having an affair with his wife. Judge Seán Ó Donnabháin ruled:

This is a case of an unprovoked assault of a man in his own home. The fact that he called to the door of the victim, headbutting him, dragging him out on the lane, where he kicked him in an unmerciful way, there was no justification now, then, or ever for this unmerciful assault. There is little in this case by way of remorse.

The judge said that in respect of the victim, apart from the physical injuries to his head, his confidence has been undermined.

Mguni moved from Zimbabwe to Ireland three years ago.