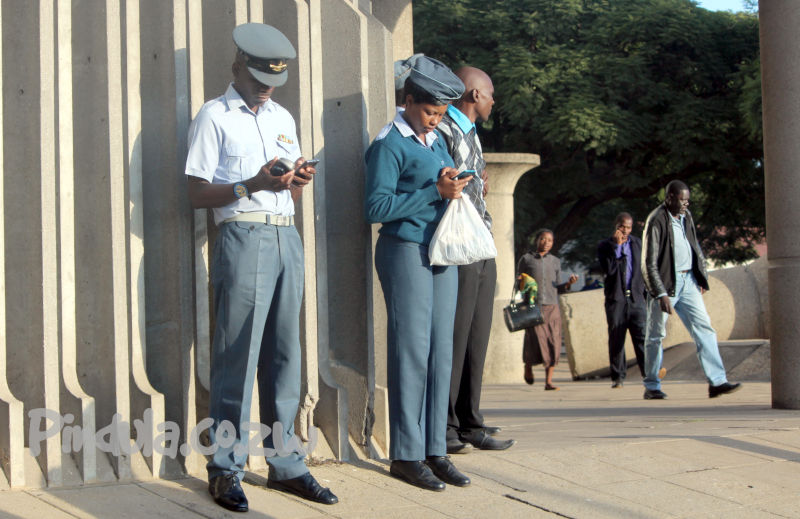 The Zimbabwe Teachers Association (ZIMTA) has queried why other public sector employees such as soldiers, police officers and prison guards are paid more than teachers.

ZIMTA chief executive Sifiso Ndlovu on Friday said it was unfortunate that the government has resorted to intimidatory tactics rather than addressing teachers’ incapacitation.

This comes after Primary and Secondary Education secretary Tumisang Thabela on Friday wrote a circular to provincial education directors (PEDs) to provide names of teachers that are not reporting for duty so that their salaries will be docked. Ndlovu said:

Unfortunately, it is an intimidatory tactic they are using to the unsuspecting educators who are toiling under poor salaries.

We will support a process which seeks to capacitate teachers to go back to work so that we can resolve the crisis in education and resolve it for the benefit of the public.

This is public education that is suffering. So in our view, there is no teacher who has failed to report for work because they want to, but (cannot) because the employer has failed to meet their side of the budget.

To make matters worse, they have even used a discriminatory approach to workers. They are treating other civil servants differently, especially the security forces, and teachers have to be treated as the lowest rank.

The government has of late resorted to arm-twisting its poorly paid workers to make them report for duty. Recently, more than 1 000 nurses were struck off the payroll after they refused to resort to the normal 40-hour working week following the government’s unilateral decision to terminate the flexible working hours arrangement.