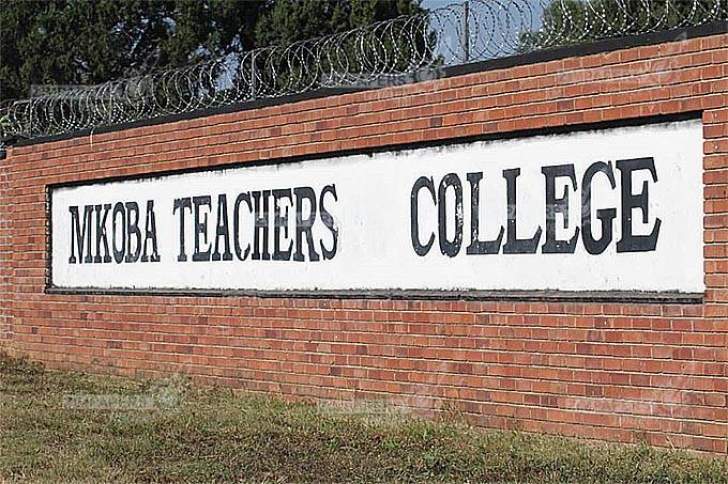 It is illegal for schools to demand incentives for teachers from parents, a Cabinet Minister has said.

Speaking to Manica Post on the sidelines of the ZANU PF Provincial Coordination Committee meeting in Mutare on Sunday, Primary and Secondary Education Minister Cain Mathema advised parents to report to the police schools demanding teachers’ incentives. He said:

No school should demand teachers’ incentives. It is illegal. What is being done is illegal and that explains why some of the teachers are on strike.

They are striking in anticipation of such things. No school has been allowed to levy incentives.

We must all put our hands on the deck and stop this cancer.

Let us make sure it does not happen, it is illegal. Parents must report such malpractice to the police.

Some schools are asking parents to pay monetary incentives for teachers to teach their kids as the educators have little motivation to work due to poor salaries.

The government banned the paying of incentives to teachers in 2014 during the Government of National Unity (GNU) era because it could afford to pay salaries in United States Dollars.

One Comment on “Illegal For Schools To Demand Teachers’ Incentives, Says Mathema”