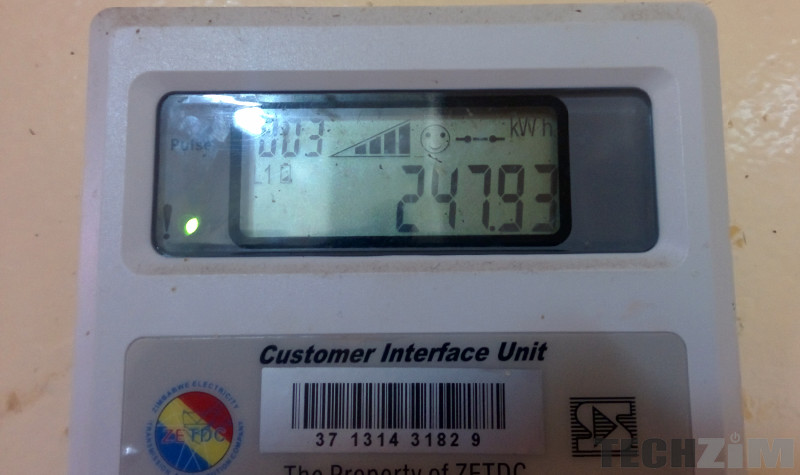 Following electricity tariff hikes of 50% on 23 September and of similar percentages on 1 October and 1 November 2020 by power utility ZESA, Energy and Power Development Minister Zhemu Soda has warned members of the public and businesses to brace for another increase.

Soda was asked by Members of Parliament why the price of electricity was doubled in a short space of time and his response was that tariffs were too low. He said:

You will notice that for 300kwh, the average cost per unit is around $6,33 whereas the optimum level that is supposed to be achieved is around US$0,10 cents if we are to restore the tariff to where it was in March.

I will also indicate that the country is importing power at an average of US$0,9 cents and for independent power producers who are also feeding onto the grid, the payment that is being done is US$0,9 cents.

So, you will realise that there is a subsidy because the average cost per unit is US$0,6 cents whereas the country is importing power at US$0,9 cents.

Soda added that power tariffs were not exorbitant at all and the critical issue that is being addressed by the increases is ZESA’s viability in terms of the cost that it is incurring in order to generate, transmit and distribute power.

🧱 Building Material Available in and around Harare
US $125.00 Harare
Web Hosing Services
US $2.50 Bulawayo