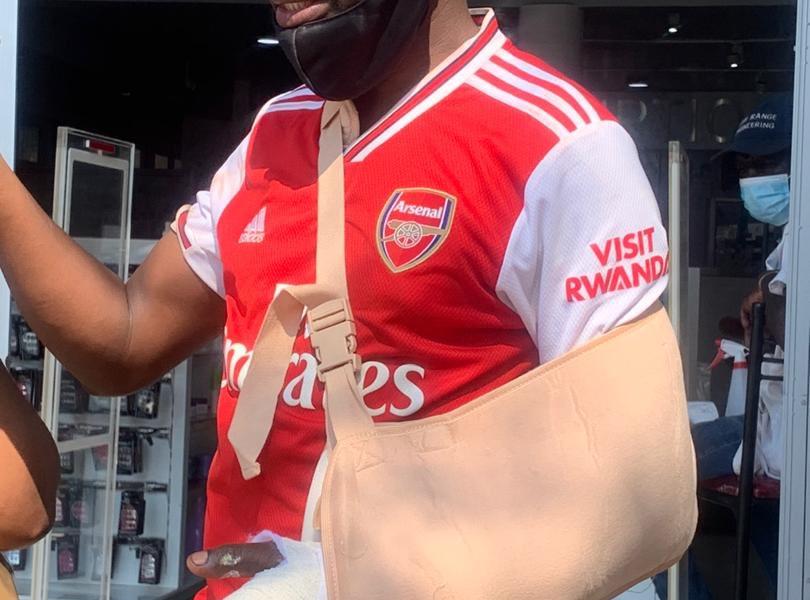 Responding to Sithole’s post on Twitter on which he attached photos of his mangled car, Charamba, using his handle @Jamwanda2, said:

Sithole asked his followers to keep him in their prayers, saying it was only by the grace of God that he has escaped with his life from the accident. He wrote:

And the Lord said it’s not yet time for me, I just cheated death. I have been involved in a road traffic accident. Please keep me in your prayers.

In a statement earlier on Saturday, the MDC-A said Sithole was coming from attending to the car accident of Mashonaland West Youth Chairperson when he was also involved in an accident.