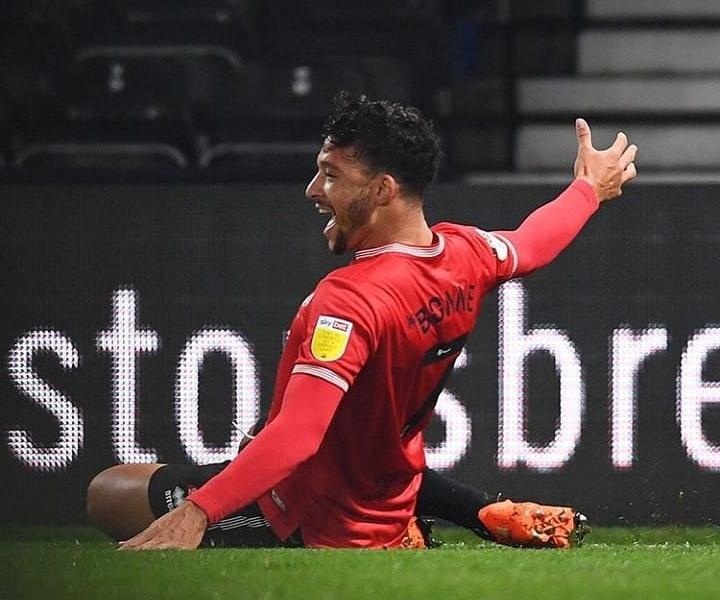 Zimbabweans took to Facebook to vent their frustration over Queens Park Rangers striker, Macauley Bonne’s reluctance to play for the Warriors.

Bonne, who was born in England to Zimbabwean parents, reportedly snubbed a call-up to represent the national team for the back-to-back AFCON qualifiers against Algeria this month.

Bonne came off the bench and scored the winner against Derby County in the Championship, and expressed his delight in a Facebook post after the match. He wrote:

Massive team effort!! Buzzing to get the goal!! We miss you fans, but your support is felt and appreciated by us all. Onto Saturday…

Stay there and you’ll never again hear Zimbabwe calling you for national duty… You complain about health issues. But you playing every week… Don’t give us silly excuses… We have Tino Kadewere who plays for Lyon alongside Memphis Depay who plays much better than you… Wait for an England call up!! – Issac Masendeke

Everyone has shown that they really liked you, bro, if l was you l would try and please fellow brethren regardless. I have never seen a man who forgets his roots, it’s in the blood and you can’t sell or decline it, it’s something you should be proud of as a Zimbabwean. – Mike Mupedziso

Enjoy it. Don’t bother us asking to be part of the warriors. We would rather have local players playing against Algeria than running after guys like you. – Nkosilesisa Makwati

Bonne, I agree that one should do what they see fit, that’s right however I also know that as an independent individual you must also put concerns of other people at your heart. If you see that everything is always your own concern and to judge, no problem but a real man will never turn away from friends that beg his help for a good purpose. Anyway, excuse accepted. The Warriors will try their best without you among them. – Martin Manyisa

He wanted to use Zim to market himself when he was playing in the None league now he’s in Championship, he’s no longer interested. Basil M Matanga