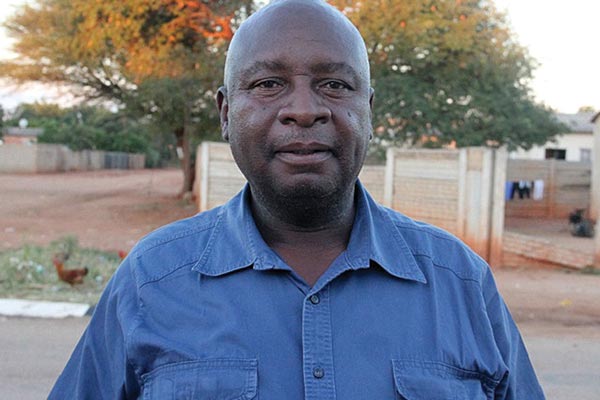 Deputy Primary and Secondary Education Minister Edgar Moyo on Thursday admitted that there are insufficient teachers at schools to cater to a high volume of learners when the last batch of pupils return for classes next week.

Teachers in public schools earn a fraction of what the government pays soldiers, police officers and prison guards and as a result, they have refused to return to work demanding a living wage.

Schools are expected to open on Monday for Forms 1 and 2, Grades 1 to 5 and Early Childhood Development (ECD).

Moyo said only 39 per cent of the teachers have been reporting for duty since schools reopened for examination classes on 28 September but the number has been dwindling over the past few weeks. Said Moyo:

The successful re-opening of phase three would require more teachers to attend classes because their numbers currently are insufficient to handle large volumes of students who will be coming in, which is about three million.

Attendance by learners started at 95% and attendance by teachers was at 39% of total teachers. These figures have continued to decline.

Moyo also said there was a need to procure 10 million washable masks which are not readily available.

The examination classes for this year and 2021 will attend school every day while the attendance of phase three classes will be staggered.

In order to enforce social distancing, Moyo said there would be hot sitting at some schools.

Schools were closed in March to curb the spread of SARS-CoV-2, the new coronavirus which causes the respiratory disease called COVID-19.