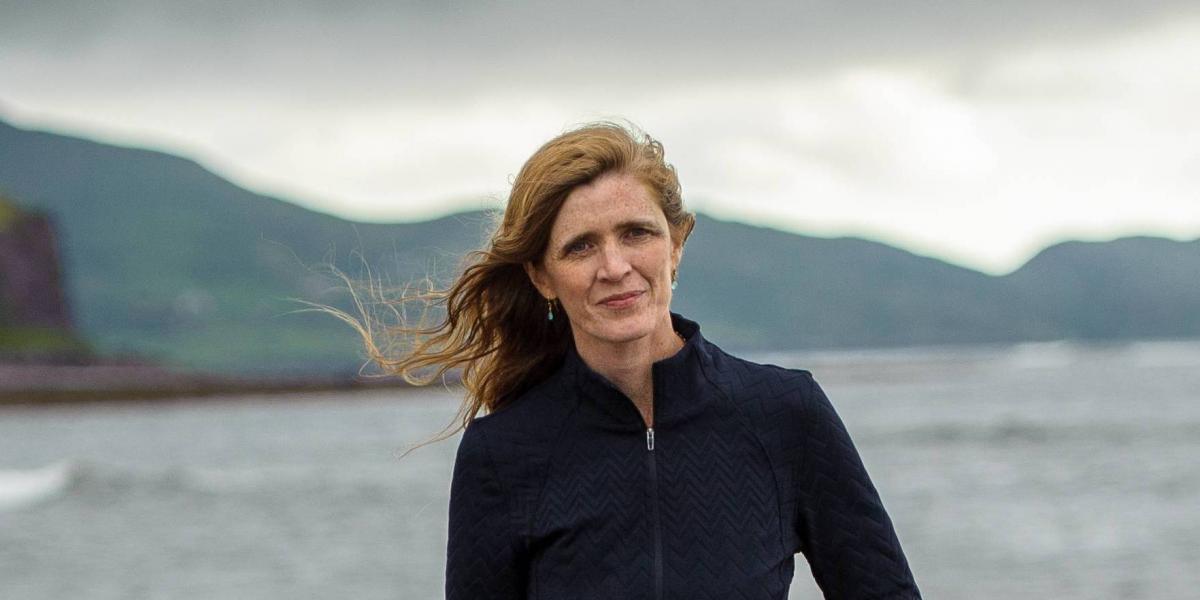 Trump alleged election fraud and illegal ballot-counting as he addressed Americans from the White House.

He had on Wednesday prematurely declared victory but he is facing an uphill task to retain the presidency as he is lagging behind Democratic party candidate Joe Biden.

Following the formation of the formidable MDC in 1999, Mugabe went on to retain the Presidency – controversially -in 2002, 2008, and 2013, in campaigns noted for electoral fraud, nationalism, and violence.

Aged 93, Mugabe was finally deposed by the military in 2017.

2 comments on “Former US Ambassador Likens Trump To Mugabe”