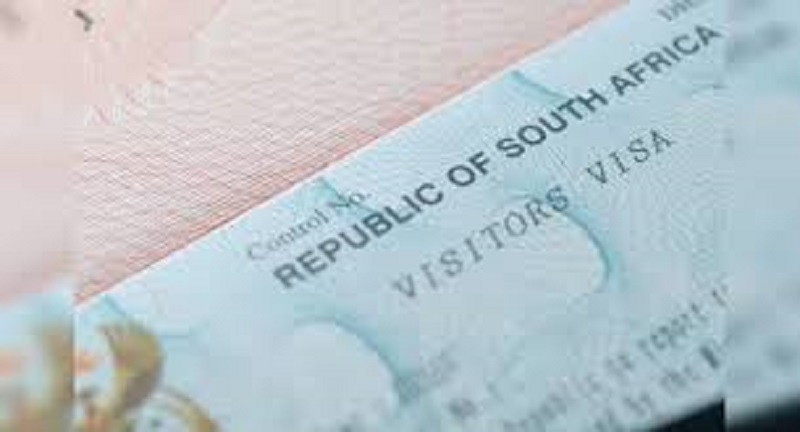 South Africa on Thursday issued Immigration Directive no. 15 of 2020 which suspends visa requirements for foreigners with special skills.

The directive was issued by that country’s Home Affairs Minister, Dr Aaron Motsoaledi said the move was meant to promote economic growth.

This means that foreign nationals in South Africa with special skills, especially those on intra-company transfer visas can now apply for an extension of their visas by another two years. Minister Motsoaledi said:

With the powers bestowed upon me in terms of section 31(2)(c) of the Immigration Act, 2002 (Act No 13 of 2002) decided to allow holders of legally issued Intra-Company Transfer(ICT) visas who are currently residing in the Republic of South Africa to apply for another term of 24 months for the ICT visa that they currently hold.

The ICT visa application will be considered as a new application with no accumulation nor continuation of the validity period of the current visa; In addition, the ICT visa shall not lead towards permanent residence; and that the (visa) holder will remain in the employment of the designated employer for whom the initial and current ICT visa was issued. No change of employer, status or condition from current visa.

He added that they will also need proof in the form of verifiable documents that the skill transfer to a South African or Permanent Residence was completed during the four years of the visas as per the initial undertaking.

Motsoaledi added that the temporary visa concession would only be applicable to holders of legally issued intra-company visas and who are currently resident in the Republic during the lockdown.

The Minister said any further extension or modification or amendments to the terms of this concession will only be valid if communicated in writing.