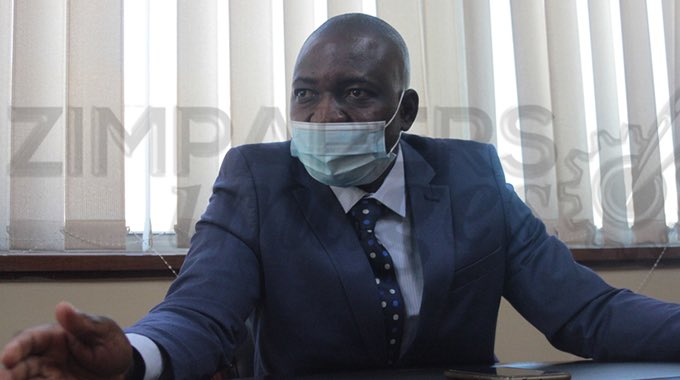 Energy and Power Development Minister Zhemu Soda has advised members of the public to desist from paying ZESA employees in cash, fuel or any other means so that they attend to electrical faults.

Soda said ZESA must be able to pay for its running costs and avoid fleecing its customers who are already weighed down by ever-increasing electricity tariffs.

Mangora had asked why Government was allowing a situation whereby residents pay for the State-owned power utility to fix faults in their neighbourhood. In response, Zhemu said:

There are times when ZESA employees would request for support from the community or consumers to afford some repairs. This is what we want to avoid. ZESA must be able to pay for its running costs.

In all fairness, if ZESA is supposed to be running without loses like everybody here would want to see happening then the cost must be absorbed through the tariff and the tariff as we speak is still very low.

Mangora had claimed that members of the Marondera community have to bring fuel to the ZESA depot in the town so that the power utility can ferry its workers to attend to faults.