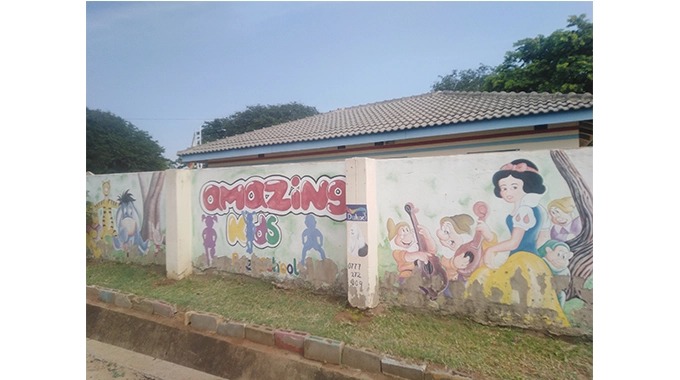 The school is owned by Ozias Marange of Makomwe Transport and Hardware and has more than 100 pupils from Early Childhood Development (ECD) to Grade Two.

The parents are not happy with the US$130 per term per pupil fees levied by the school this term.

The school is also reported to be demanding US$6 per pupil for masks, an additional US$1 per pupil for fumigating the school premises and US$10 security fees per child. One of the irate parents said:

We have a problem with the school authorities. The school only has ECD up to Grade Two hence is supposed to open on November 9.

They requested to open earlier which we didn’t have a problem with but as parents, we asked them to at least reduce fees but they refused.

We feel US$130 is too much for just one month. Instead of engaging us, they went on to block all parents on the school’s official WhatsApp platform so that no one raises the issue.

The school director a Mr Marange declined to comment saying he couldn’t talk about the issue over the phone.

Meanwhile, the Director of communications and advocacy in the Ministry of Primary and Secondary Education Taungana Ndoro promised to investigate the issue.