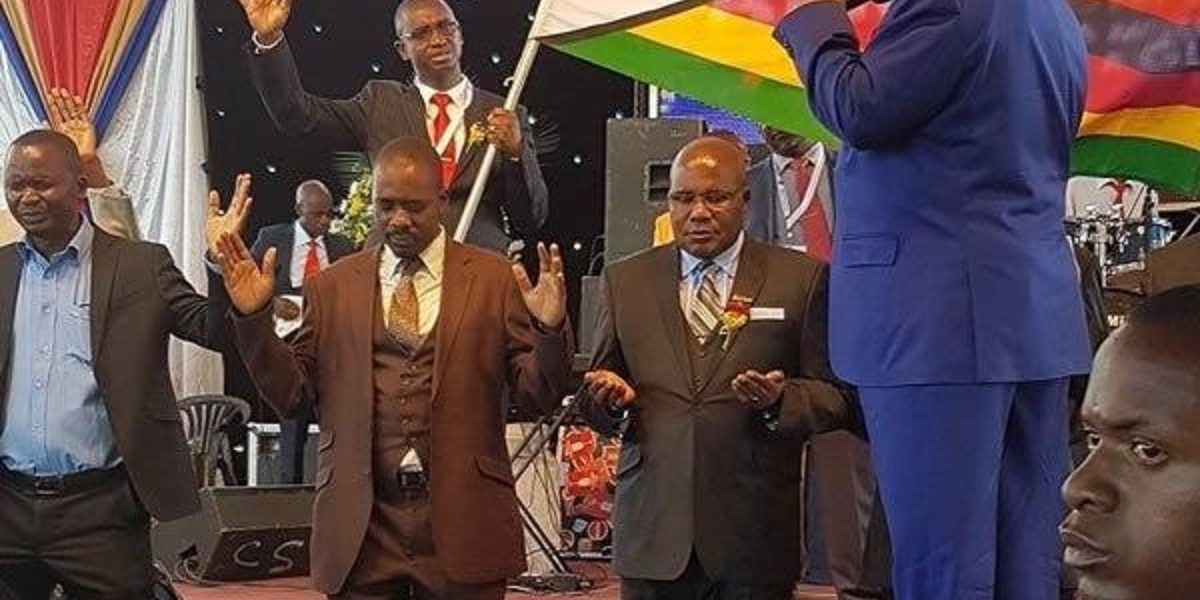 A secret meeting between interim MDC-T leader, Thokozani Khupe and some of Nelson Chamisa’s allies in the Midlands province has sparked controversy in the MDC Alliance, NewZimbabwe reports.

The publication was told that the meeting was aimed at forging a unity pact which would see Khupe not recalling the individuals who were in attendance.

The meeting comes after MDC-T has since March recalled dozens of legislators and councillors who are aligned to Chamisa.

Bhebhe confirmed the meeting in a written statement which reads in part:

The meeting followed the first of the Midlands North 2014 structures and extraordinary congress delegates interaction held at the Kwekwe party offices on 17 October 2020, where it was resolved the province will abide and participate in the Supreme Court judgment.

He also could not confirm whether he had abandoned the MDC Alliance or not but confirmed that he was attending the MDC-T’s December Extraordinary Congress to replace MDC’s late founding leader Morgan Tsvangirai.

Chebundo said he was going to attend the extraordinary congress as a 2014 executive member.

Meanwhile, MDC Alliance Midlands provincial spokesperson Takavafira Zhou said his party members were misled into believing that the party had sanctioned the meeting.

Zhou called upon members who wanted to be associated with the Khupe-led MDC outfit to come out in the open saying it was their right to associate and dissociate with one’s party of choice.