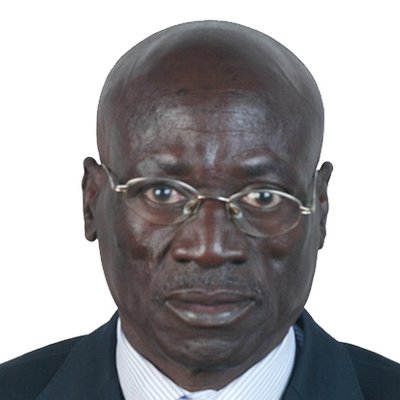 Brian Mackenzie Ncube, a well-known gold buyer in Zhombe, was murdered on Saturday by a MaShurugwi gang following a gold rush in the Senkwasi area.

His father, Daniel, confirmed the development to NewZimbabwe.com but said details leading to the death of Brian were still unclear as police are still carrying out investigations. He said:

It’s not quite clear. Gold was discovered at his grandmother’s homestead.

That was the source of the problem. What really happened nobody has a straight answer.

Reports suggest that following a gold rush in Senkwasi near Mackenzie’s homestead on Friday, an unidentified gang called Daniel near the gate later that evening saying that they wanted to confirm something from him.

His friends reportedly became worried after he took long to return before went out to look for him. They found his mutilated body in the early hours of Saturday.