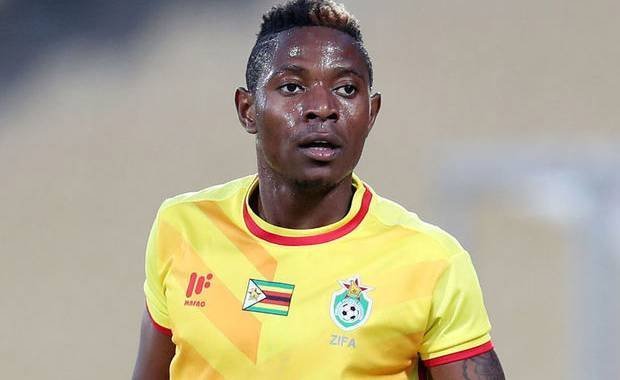 Highlanders spokesperson Ronald Moyo on Tuesday also confirmed that Katsvairo left the club for Township Rollers and that the striker has agreed to compensate Bosso for breach of contract. Moyo said:

When Katsvairo joined Highlanders, he signed a one-year contract. Effectively, he is only left with two months. He approached the club and there was a mutual agreement to terminate the arrangement.

His contract was terminated and we agreed on compensation. We are not surprised to see him being unveiled in Botswana.

It’s a development that Highlanders are aware of and we wish him all the best in Botswana.

In his eleven years of topflight football, Katsvairo has played for more than 10 clubs but has not stayed at one club for more than two years.

He has played for Black Mambas, Gunners, FC Platinum, Chicken Inn, Kaizer Chiefs of South Africa and Singida of Tanzania among other clubs.

Bosso have thus lost four players during the coronavirus-induced lockdown, with Prince Dube sold to Tanzanian side Azam FC, Brian Banda moving to FC Platinum after the expiry of his contract and Tinashe Makanda’s yet to be confirmed move to Dynamos.