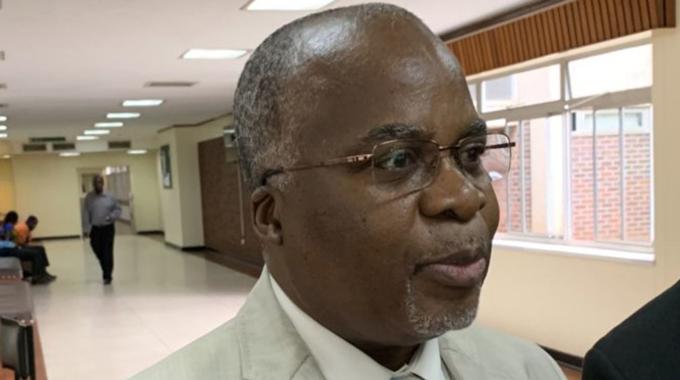 The Health Services Board (HSB) has removed 1 032 nurses from the payroll after they refused to resume normal working hours and insisted on the continuation of the flexi-working arrangement.

The development was confirmed by HSB chairman Paulinus Sikosana on Tuesday night.

He said the nurses who are not working the normal hours will not be paid and the board has instituted disciplinary action against them. Said Sikosana:

We have removed 1 032 nurses from the paysheet. They defied a Government directive and we were left with no option.

The affected nurses, most of who were on the staff of central hospitals, face a variety of penalties depending on charges and circumstances.

These include dismissal or being placed on fixed-term contracts if they return as part of a proposed restructuring of the public health sector.

The HSB employees between 16 000 and 18 000 nurses and this imply that less than 8 per cent of the nursing staff will be affected by the twin developments.

Information, Publicity and Broadcasting Services Minister Monica Mutsvangwa told a post-cabinet media briefing on Tuesday that the Zimbabwe Nurses Association (ZINA) has defied Government’s directive to terminate the flexi hours arrangement which has left authorities with no option.

HSB Strikes Over 1 000 Nurses Off Payroll