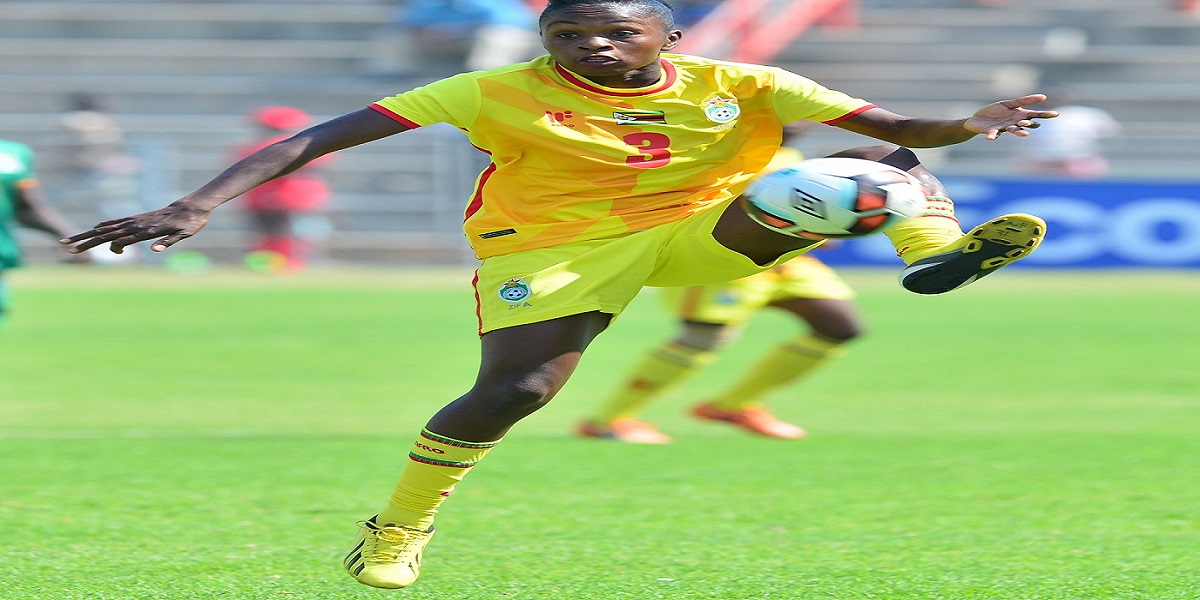 Zimbabwe’s senior women’s football team The Mighty Warriors were this Wednesday beaten by one goal to nil by Tanzania in their first 2020 COSAFA Women Championships campaign underway in South Africa.

The match was played at Wolfson Stadium in South Africa this afternoon. The Mighty Warriors are scheduled to play Botswana on the 9th of this month.