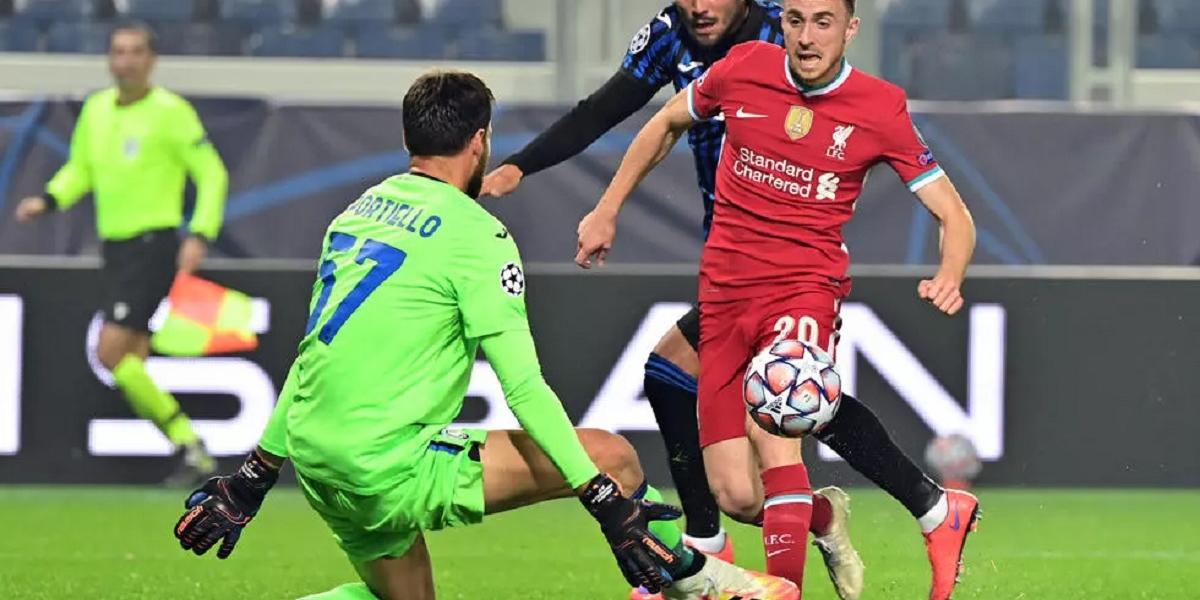 Bayern won 6-2 victory against Salzburg in Austria to extend their consecutive wins in the Champions League to 14.

Below are the results of matches played last night.

Highlights: Diogo Jota scored a hat-trick in Liverpool’s 5-0 win against Atalanta. He was started ahead of Roberto Firmino and scored just 16 minutes into the first half.

French forward Plea had earlier scored a hat-trick as Gladbach claimed a stunning 6-0 victory over Shakhtar Donetsk in Kiev.

Rodrygo won it for Real Madrid, the 13-time European champions, in a match with Inter that was about to end 2-2. The match was played behind closed doors at the Alfredo di Stefano Stadium,

Meanwhile, Manchester City are firmly in control of their group which also consists of FC Porto after Pep Guardiola’s side eased past Olympiakos 3-0, with Ferran Torres, Gabriel Jesus and Joao Cancelo netting.