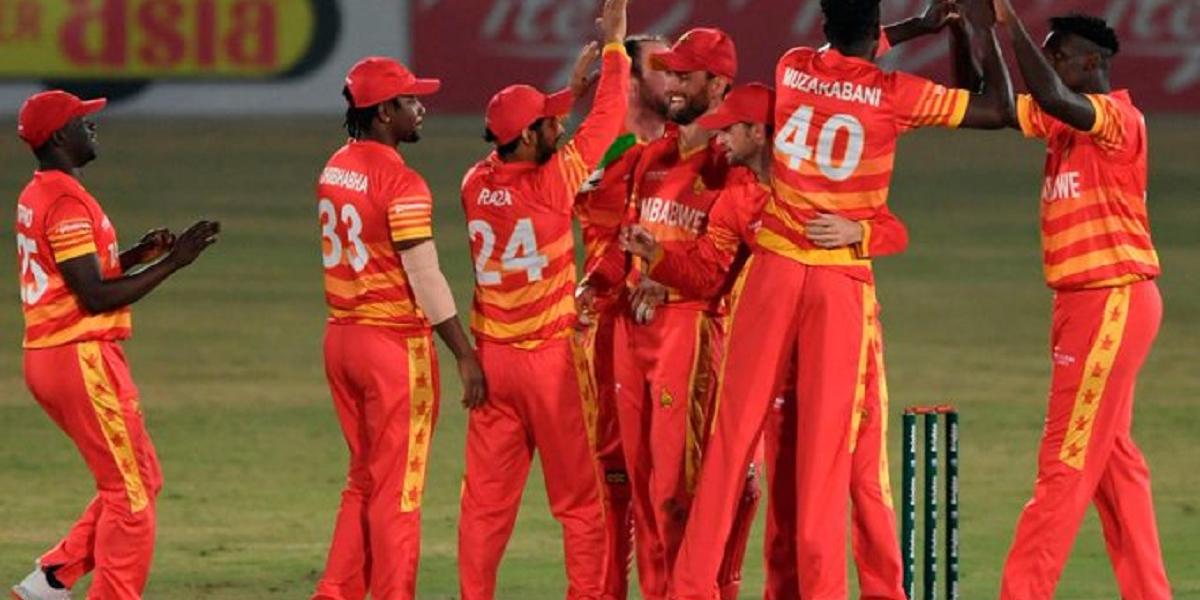 The Zimbabwe national cricket Tuesday recorded a consolation victory in the 3rd and final One-Day International against Pakistan at Rawalpindi Cricket stadium in Pakistan.

Zimbabwe won the toss and opted to bat and seemed to be in a usual downward route until Sean Williams saved the day with an unbeaten 118 at the close of 50 overs to end the Chevrons’ innings at 278 for 6.

The Zimbabwean bowling attack, however, came out hopping mad, claiming 5 wickets for 85 runs within 20 overs.

Richard Ngarava and Donald Tiripano each contributed 2 of those wickets with the other coming from Blessing Muzarabani.

The match headed for a tight closing contest, with Ngarava having the task of sealing the victory for the Chevrons by bowling the last over.

The battle was fierce with the host in need of 5 runs from the last ball of the match to gain victory.

Muhammad Musa forced a super over as he hit Ngarava’s full ball outside off past the hands of the extra cover fielder, Tendai Chisoro to the boundary for 4 runs.