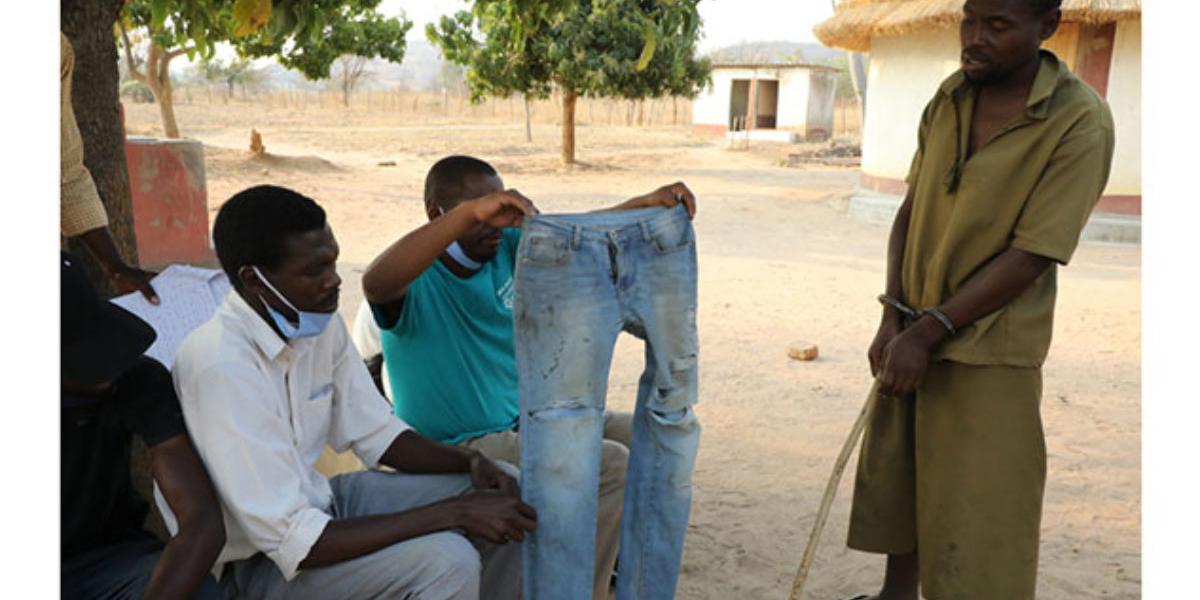 Shamba and the deceased’s uncle Tapiwa Makore Sr allegedly murdered the boy and harvested his body parts for ritual purposes.

Beulah Makore, the Makore family spokesperson told NewZimbabwe.com that police in Murewa arrested two women on Sunday who had confessed to buying meat from Shamba unaware that he had human flesh in his possession. Said Makore:

The police came Sunday and picked-up Mai Mungandire and Mai Katsande, and both agreed they bought meat from the killer but had no idea that it was human flesh.

One of them initially refused until police officers told her that Tafadzwa had admitted cutting flesh from the thigh of the deceased and sold it to them.

The two unsuspecting women actually cooked the meat and ate. So, they were taken to Murewa police station for further questioning and were also ordered to carry the pots that they used to cook Tapiwa’s flesh.

Last week Tapiwa’s father Munyaradzi Makore told NewZimbabwe.com the delay in burying his son had brought more pain and suffering to the family.

The killers have not yet disclosed the whereabouts of the deceased boy’s head and this has delayed the burial.