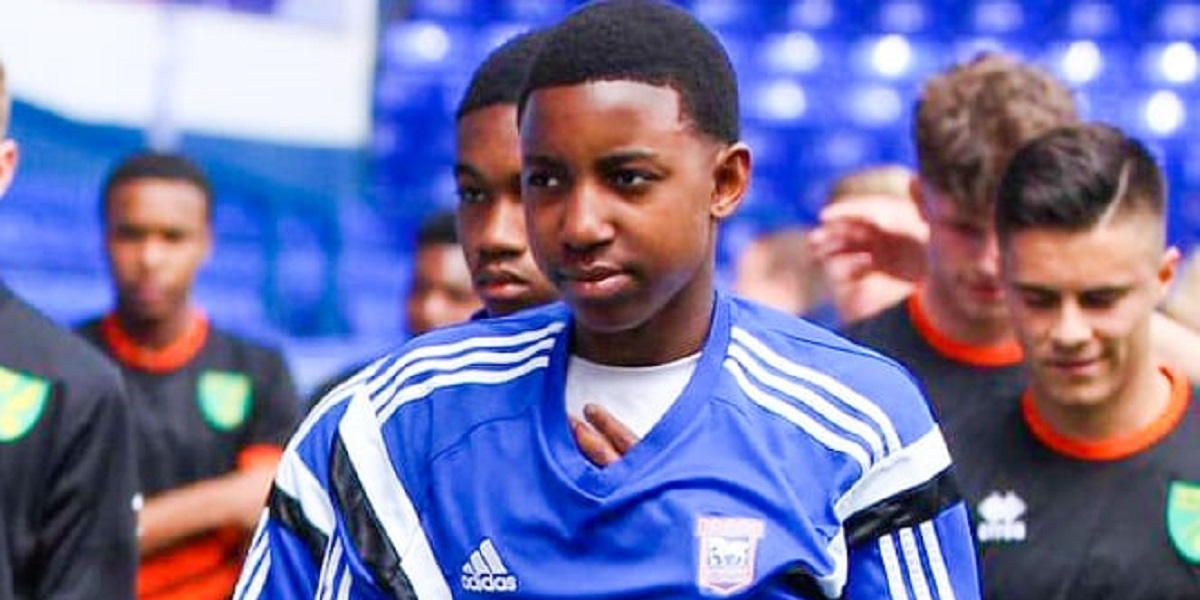 A 17-year-old Zimbabwean midfielder Tawanda Chirewa has signed his first professional contract at Ipswich Town FC which is based in Ipswich, Suffolk, England.

The club plays in League One, the third tier of the English football league system.

The midfielder signed a deal that will see him stay at Portman Road until summer 2022.

On 12 November 2019, Tawanda Chirewa made his first-team debut for Ipswich Town Football Club as the second-youngest player in the team’s history at the age of 16 years and 31 days.

He was born in Chelmsford, England to Zimbabwean parents, Tsitsi and Blessing Chirewa and started playing football at the age of eight.