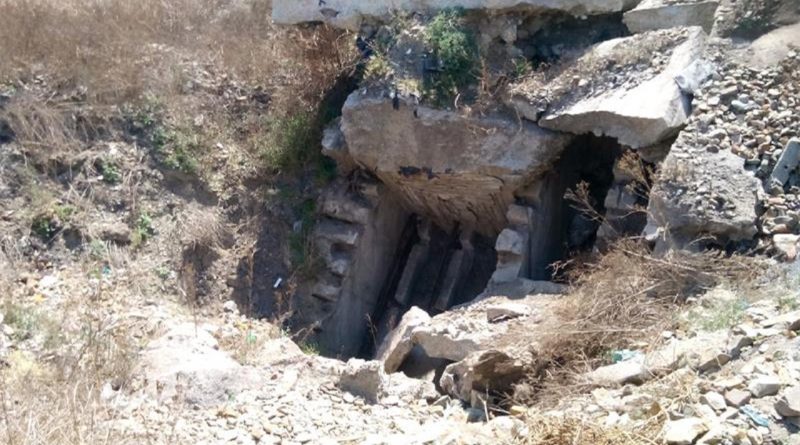 Artisanal miners managed to retrieve bodies of two of the five miners who were trapped after a mine shaft collapsed at Task Mining Syndicate in Chegutu on September 8 as the search for the other three bodies continues.

The artisanal miners ignored a Government directive to stop the search for the bodies when it became apparent that the trapped miners could have died and also the dangers involved in the effort.

The two bodies were discovered 51 days after the incident and were in an advanced state of decomposition.

The body of Shingai Gwatidzo (20), which was among the two that were retrieved on Saturday was buried at Borgan Villa resettlement area in Mhondoro on Sunday while the second body is yet to be identified because of the degree of decomposition.

Gwatidzo’s parents said although they had been devastated by the death of their son, the discovery of his body and the fact that they gave him a decent burial had given them peace of mind.

Crynos Nyamukanga’s two wives, Ellen Nyongoro (34) and Elizabeth Nyirenda (40) are still camped at the site hoping that their husband will be found.

Gogo Mutume, who is taking care of Charles Mutume’ two young girls, pleaded with well-wishers to chip in the upkeep of the children left under her care.

Ulate Dzinoreva, whose father (Constantino Dzinoreva) is also yet to be found, said he had premonitions about his untimely death.