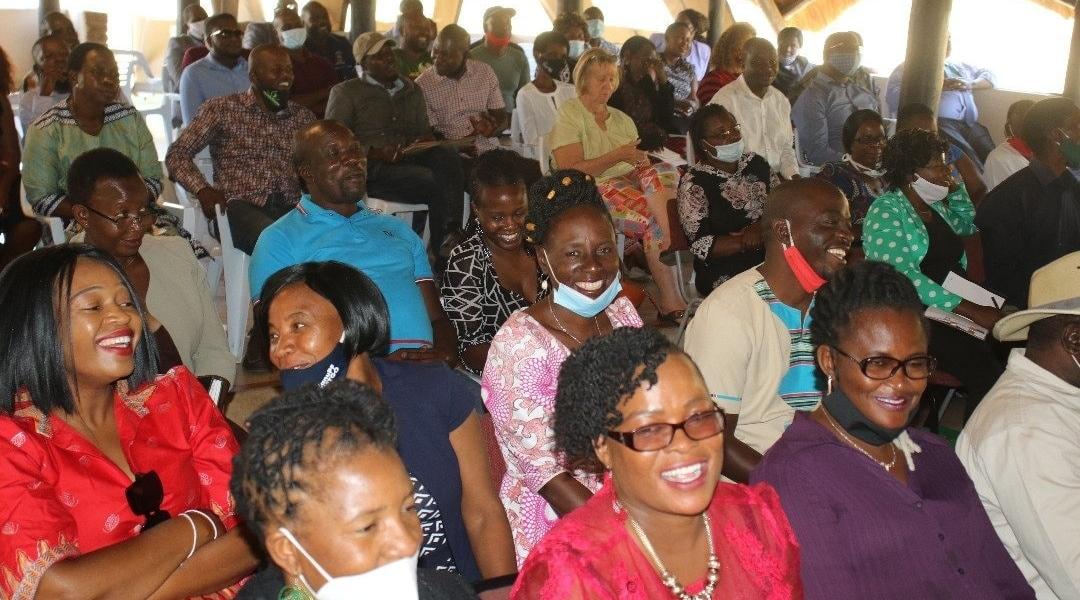 The Supreme Court will this Monday determine the MDC-Alliance’s (MDC) appeal against the High Court’s May judgment which ruled that it is not a legal person with the capacity to sue or be sued.

The MDC-A is a coalition of seven opposition parties that was launched in August 2017 with the aim to challenge Zanu-PF in the 2018 harmonised elections. Among the seven parties was the MDC-T which was then led by the late Morgan Tsvangirai.

The appeal will be heard by Deputy Chief Justice Elizabeth Gwaunza, sitting with Justice Tendai Uchena and Justice Samuel Kudya.

The MDC-A had brought an urgent High Court application challenging MDC-T’s recall of legislators elected on the MDC-A ticket.

However, on May 29 this year, Justice Tawanda Chitapi ruled that the MDC-A as a collective had no legal right and responsibility to sue on behalf of the recalled legislators, who could bring legal action as individuals.

The MDC-A held it’s inaugural congress in May 2019, with the majority of MDC-T members and some of the coalition partners elected into its structures.

In March 2020, the Supreme Court ruled that the MDC-T flouted its constitution in electing Tsvangirai’s successor, Nelson Chamisa, in 2018 and should therefore revert to its 2014 structures to choose the legitimate leader of the party.