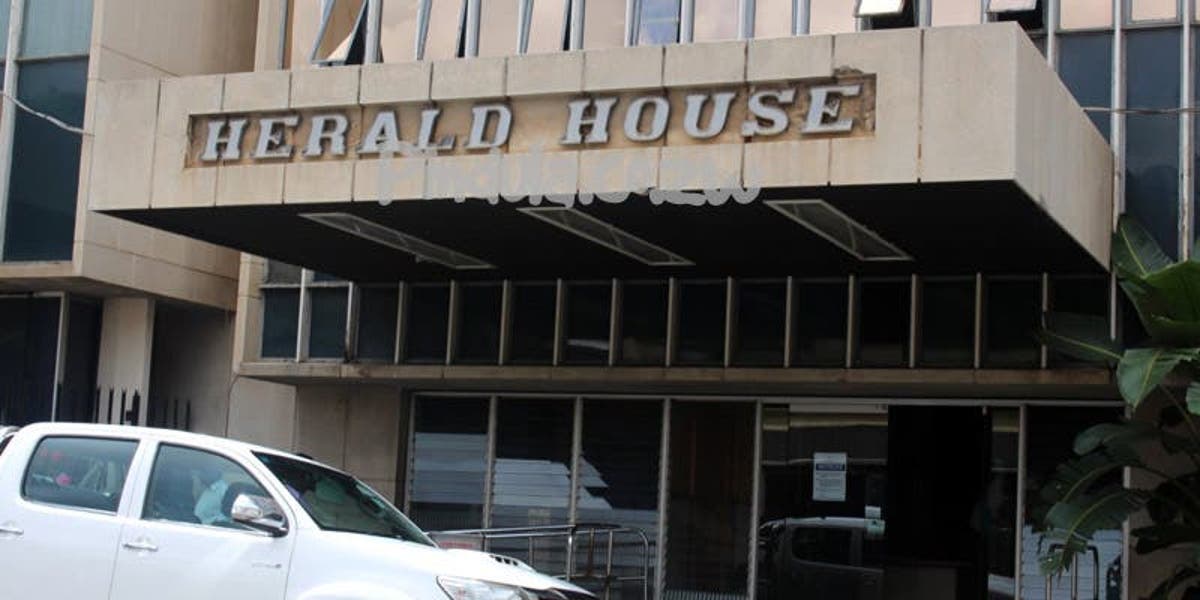 Some journalists and staff members at state-controlled Zimpapers say the company is tottering on the verge of collapse because of board chairperson Tommy Sithole and middle managers who are reportedly pushing workers into the pit.

Over 30 staff members have allegedly resigned from Zimpapers in recent months due to poor working conditions.

Workers are disgruntled, among other things, by the apparent nepotism and favouritism in promotions at the company. A staffer told NewZimbabwe.com:

Promotions at Zimpapers are based on loyalties and not competence and this has resulted in a massive exodus of experienced staff to avoid the toxic environment.

With the imminent allocation of a TV licence, the established staff are not excited about contributing to the station which will require content across the various media platforms to be competitive.

Members of staff also feel that the allocation of resources at The Herald, especially vehicles was not fair. He added:

Office secretaries have personal vehicles allocated to them for use whilst editors have to scramble for pool cars after working long hours.

During the lockdown, the managers got fuel coupons and other gadgets to work from home.

Meanwhile, sportscaster Yvonne Tendai Mangunda, popular for her ‘Daily Sports Zone’ programme at Star FM, announced on Saturday, without giving reasons, that she was quitting the station.